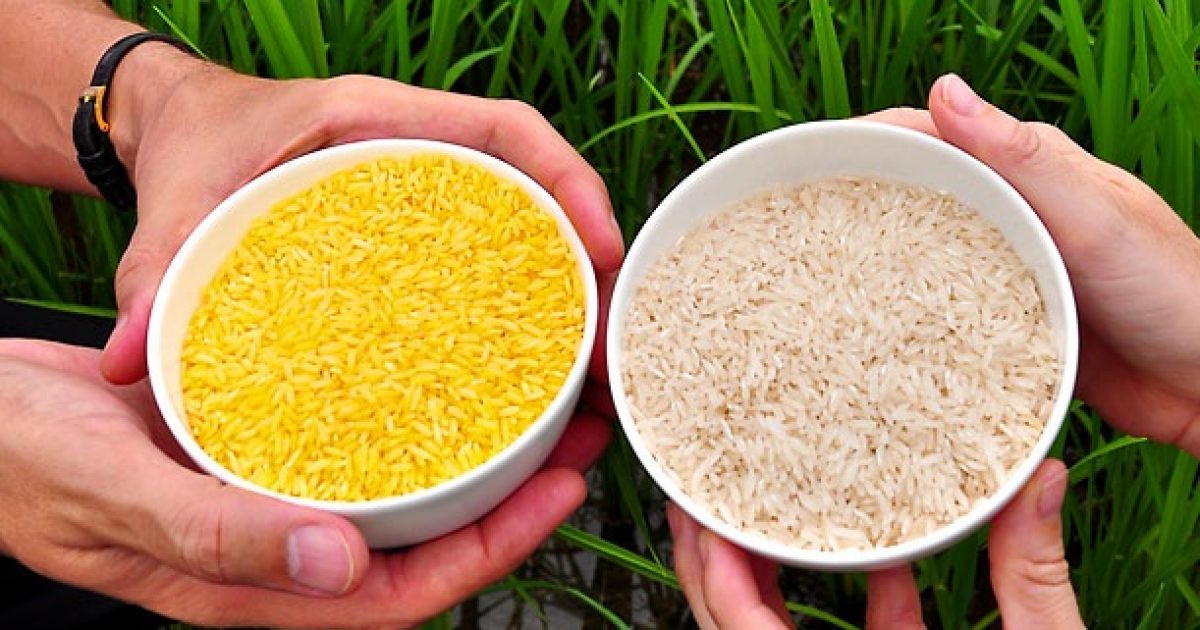 For decades, preventing disease through plant biotechnology has been the goal of many scientists.

Millions of the world’s population suffers from blindness and disease because rice – a primary food staple – is missing the essential nutrient Vitamin A.

After years of research, scientists are now able to use technology to modify rice plants so they can make Vitamin A and alleviate a cause of disease and suffering.

While such technological advances should be hailed, tragically, environmental activist groups such as Greenpeace are leading the charge trying to block the use of the new rice variety called Golden Rice.

Amy Harmon’s article in The New York Times reviews the political clash over the use of Golden Rice in the Philippines including vandalism at a field trial of the experimental rice:

ONE bright morning this month, 400 protesters smashed down the high fences surrounding a field in the Bicol region of the Philippines and uprooted the genetically modified rice plants growing inside.

The goal of the protesters is to stop the wide spread use of Golden Rice in the Philippines.

To combat unfounded fears that threaten the development of “biofortified” crops, scientists are coming out of the lab to defend the new technology:

“It is long past time for scientists to stand up and shout, ‘No more lies — no more fear-mongering,’ ” said Nina V. Fedoroff, a professor at the King Abdullah University of Science and Technology in Saudi Arabia and a former science adviser to the American secretary of state, who helped spearhead the petition. “We’re talking about saving millions of lives here.”

Let’s hope the scientific community stands up for this technology. If not, Greenpeace and other activist groups will win the day by fear-mongering about potential health and environmental threats posed by the new crops and by attacking the “greed” of the biotechnology companies that are developing these new plant varieties.