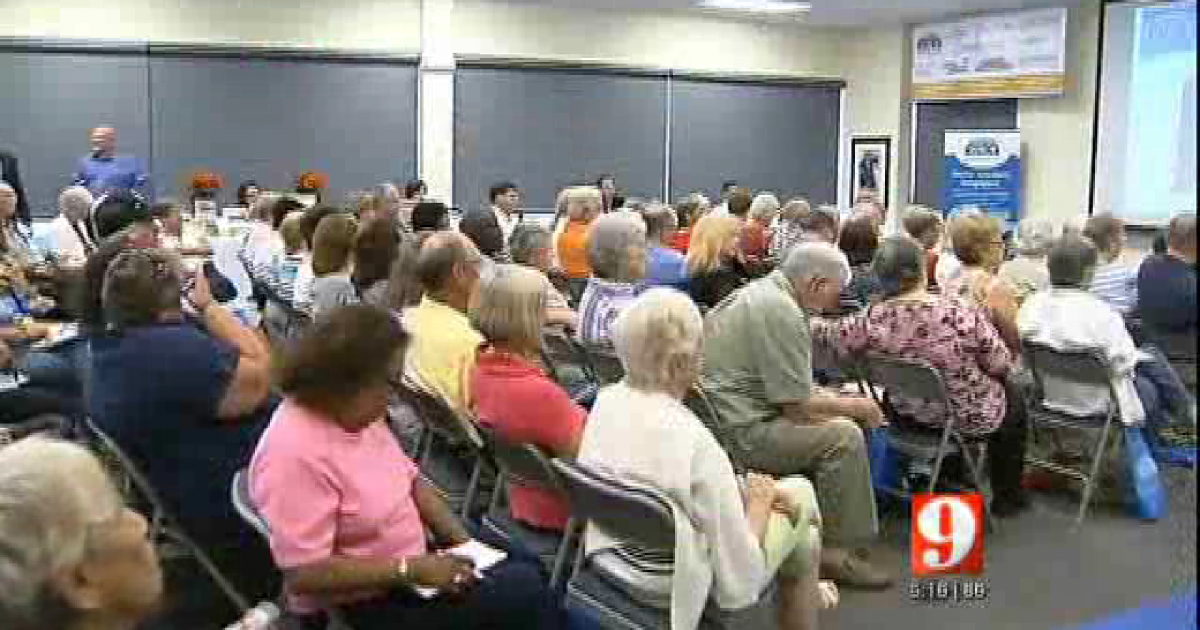 Day by day the news about ObamaCare gets worse. Initially, news about the millions of private health plan cancellations dominated the media. Now senior citizens are getting hit.

The Daily Caller reports that senior citizens are seeing their Medicare Advantage plans get cancelled.

Private insurance companies that cover patients with government funds under the Medicare Advantage program have quietly started to dump doctors and patients because of Obamacare budget cuts.

Schkowitz, 75, who lives in a senior citizen complex near Atlantic City, would also pay more for prescription drugs under the new plan. The co-pay for a three-month supply of one of his medications increases next year from $7.50 to $54.00.

But in 2014, New Jersey Horizon Blue Cross Blue Shield is eliminating all zero-premium plans with prescription drug coverage and all but two of its other plans with monthly fees.

New Jersey Horizon Blue Cross Blue Shield spokesman Tom Vincz tells the Daily Caller that “due to rising health care costs and cuts to Medicare Advantage we had to make these product changes.”

In Medicare Advantage the government, through Medicare, pays private insurance companies to handle the health care needs of senior citizens.

As seniors get slammed, enrollment in Healthcare.gov remains atrocious.

North Carolina’s largest insurer is having its shareof problems with the Obamacare website.

Internal emails obtained by WNCN-TV show that Blue Cross Blue Shield show that only 1,000 people had filled out applications as of October 15th.

In fact, only one person was able to successfully use Healthcare.gov to enroll in the new exchange.

But even that single person has not paid, which means the enrollment is not complete.

ObamaCare is truly a train wreck in terms of its disastrous roll out and the anguish it is causing to millions of Americans.