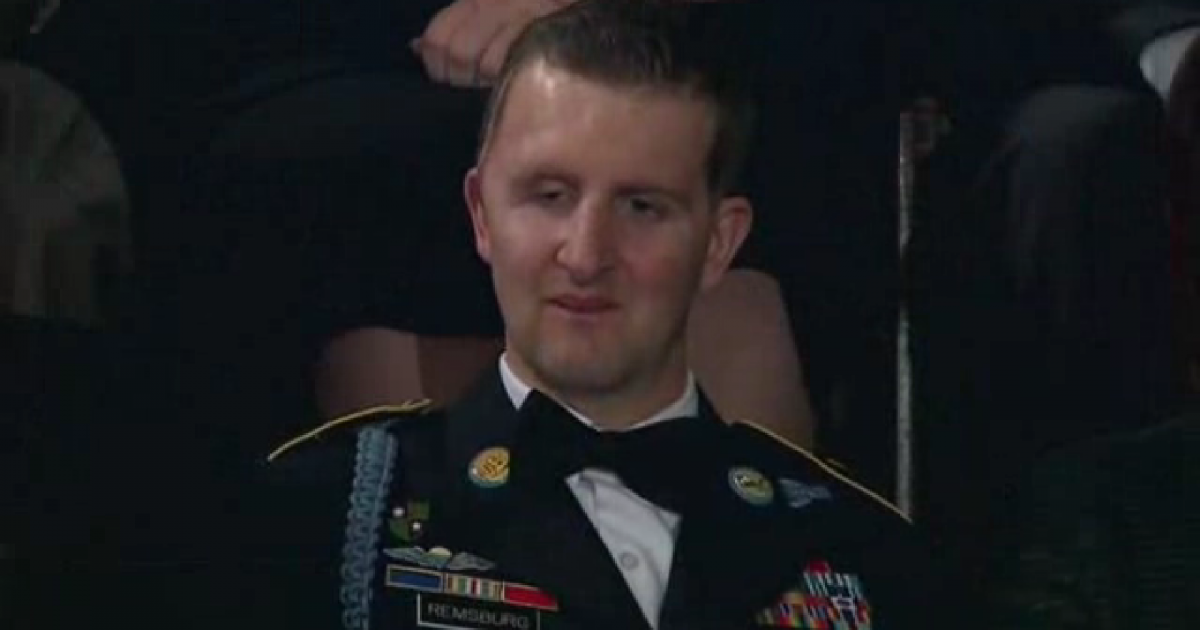 The only thing worth watching during the State of the Union address on Tuesday was the thunderous response from the chamber for a war hero.

My sincere thanks and appreciation to Staff Sgt. Cory Remsburg, to our brave military members, veterans and their families for their service, dedication and sacrifices.

The sacrifices exhibited by Remsburg and countless others motivates me to do as much as I can to defend liberty.