How ironic, Michelle Obama delivered a speech that touted American exeptionalism pointing out that anyone can succeed with hard work and dedication — in China. Unfortunately, the positive messages about what’s possible in America are rarely used by the Obama’s at home in the U.S.

Far too often, the Obama’s chose the darker path with divisive messages designed to separate Americans and encourage government dependency.

Her speech was covered by The Weekly Standard:

And my story isn’t unusual in America. Some of our most famous athletes, like LeBron James, and artists, like the singer Janelle Monae, came from struggling families like mine, as do many business leaders — like Howard Schultz. He’s the head of a company called Starbucks, which many of you may have heard of. When Mr. Schultz was a boy his father lost his job, leaving their family destitute. But Mr. Schultz worked hard. He got a scholarship to a university, and eventually built the largest coffeehouse company in the world.

And then there’s this other guy I know who was raised by a single mother who sometimes struggled to afford food for their family. But like me, this guy got scholarships and loans to attend universities. He became a lawyer and a professor, and then he was a state senator and then a national senator. And then, he became President of the United States. This guy I’m talking about is my husband, Barack Obama. (Applause.)

These stories are the stories of so many Americans, and of America itself. Because in America, we believe that no matter where you live or how much money your parents have, or what race or religion or ethnicity you are, if you work hard and believe in yourself, then you should have a chance to succeed. We also believe that everyone is equal, and that we all have the right to say what we think and worship as we choose, even when others don’t like what we say or don’t always agree with what we believe.

The Obama legacy will be one of missed opportunities.

President Obama and Michelle could have done so much for Americans, especially for the black community, if they told the truth about the endless opportunities that are offered in the U.S. They could have instilled hopes, dreams and served as role models for millions of today’s youth by telling their stories of achievement.

Instead, the Obama’s chose to feed the progressive movement and its media allies with messages that feed class warfare and racial differences.

As I said in an earlier post, Michelle and America would have been better served if she spoke about America’s exceptionalism in Chicago and not in China. 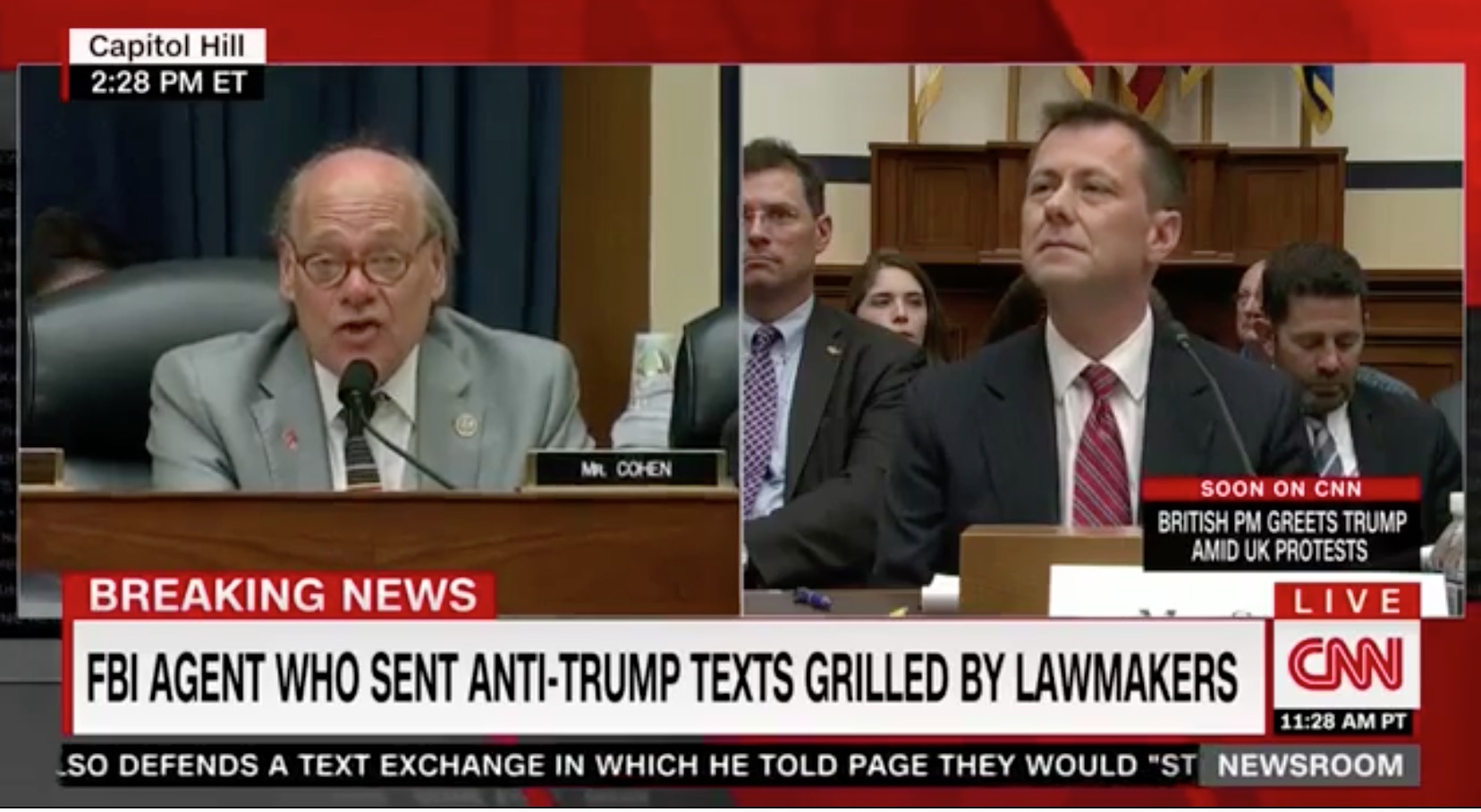 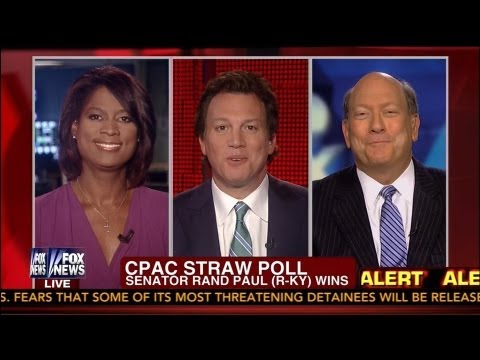 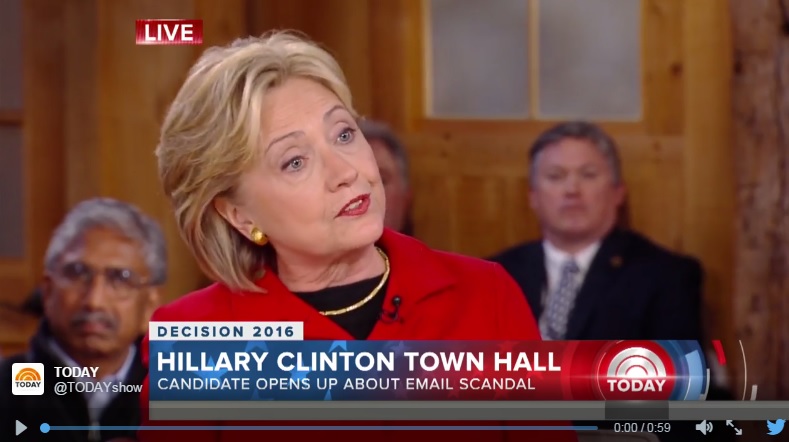 Watch: Hillary Loses Her Temper on The Today Show 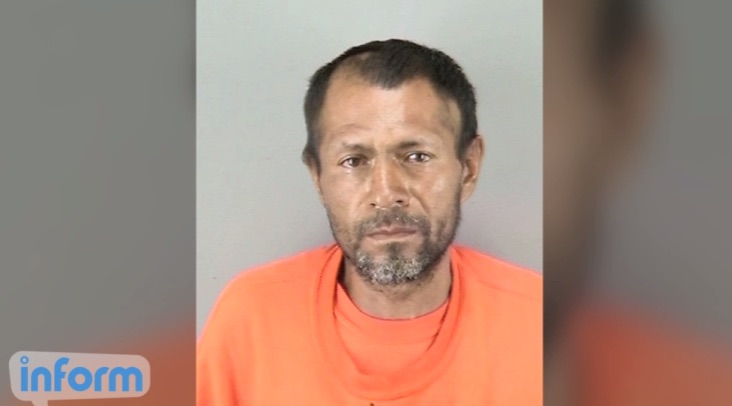