It’s clear the EPA will do anything to pursue its radical agenda.

The EPA led an armed raid on an Alaskan gold mine, its former head – Lisa Jackson – used her home email account to communicate with the Sierra Club – a radical anti-coal environmental activist group – and now we find out the agency was conducting experiments on human subjects without fully disclosing the risks.

These experiments exposed people, including those with asthma and heart problems, to dangerously high levels of toxic pollutants, including diesel fumes, reads a EPA inspector general report obtained by The Daily Caller News Foundation. The EPA also exposed people with health issues to levels of pollutants up to 50 times greater than the agency says is safe for humans.

The EPA conducted five experiments in 2010 and 2011 to look at the health effects of particulate matter, or PM, and diesel exhaust on humans. The IG’s report found that the EPA did get consent forms from 81 people in five studies. But the IG also found that “exposure risks were not always consistently represented.”

Importantly, the EPA failed to disclose the long-term cancer risks to its subjects in some of its experiments.

From the EPA inspector general report:

The EPA obtained informed consent from the 81 human study subjects before exposing them to pollutants. While the consent forms met the requirements of 40 CFR Part 26, we found that exposure risks were not always consistently represented. Further, the EPA did not include information on long-term cancer risks in its diesel exhaust studies’ consent forms. An EPA manager considered these long-term risks minimal for short-term study exposures. We believe presenting consistent information about risks further ensures that study subjects can make the most informed choice about participating in a study.

This incident is another reminder that the EPA, under President Obama, will do anything to pursue its extreme environmental agenda.

Our lives, liberty and property are at risk because the progressive radicals at the agency are not being held accountable for their actions.

It’s the responsibility of the Republicans in Congress to cut the agency’s budget to stop the madness at the EPA. 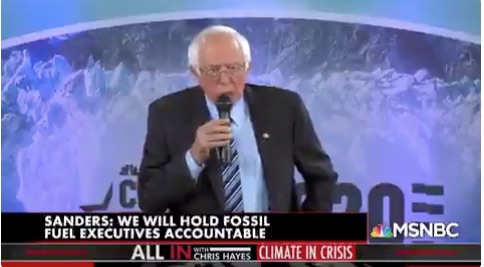 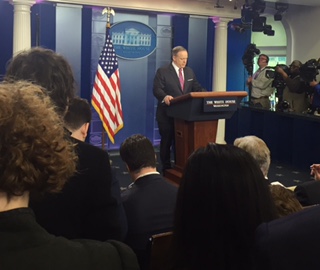 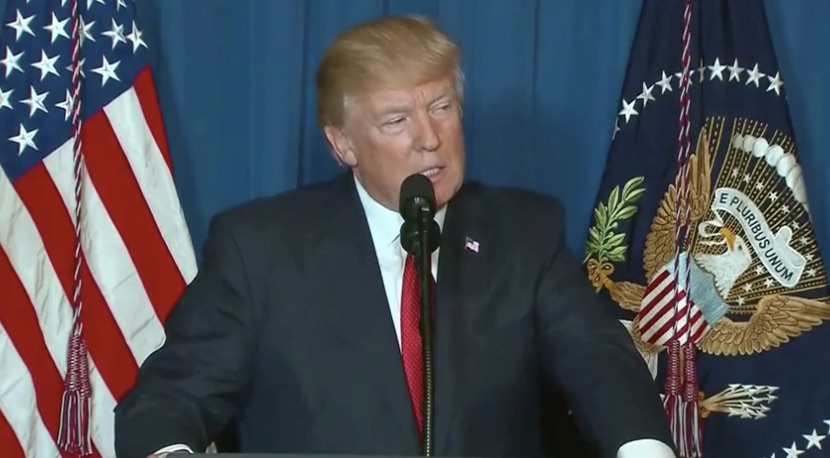