On Mark Levin’s radio broadcast on Monday, he called the new EPA rule being pushed by the Obama Administration for existing power plants to reduce CO2 emissions as the “greatest power grab since Obamacare.”

EPA chief Gina McCarthy, with very little media scrutiny, blatantly lied in testimony about the timing of a rule for new power plants” so that it would not interfere with the elections of Democrats.” There is no other way to say it. She lied.

The proposed rule for existing power plants was the subject of President Obama’s weekly address, and must be implemented and supported because pollution is racist or something, according to McCarthy. The rule, which “could increase electricity prices by as much as 80 percent,” is the ultimate result of a ‘Presidential Memorandum.’ 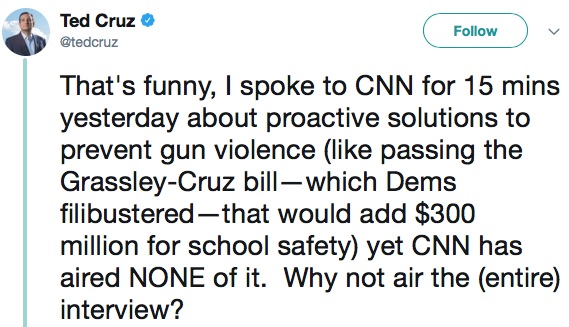 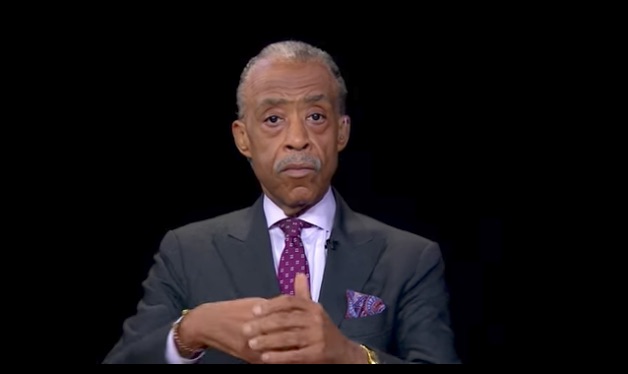 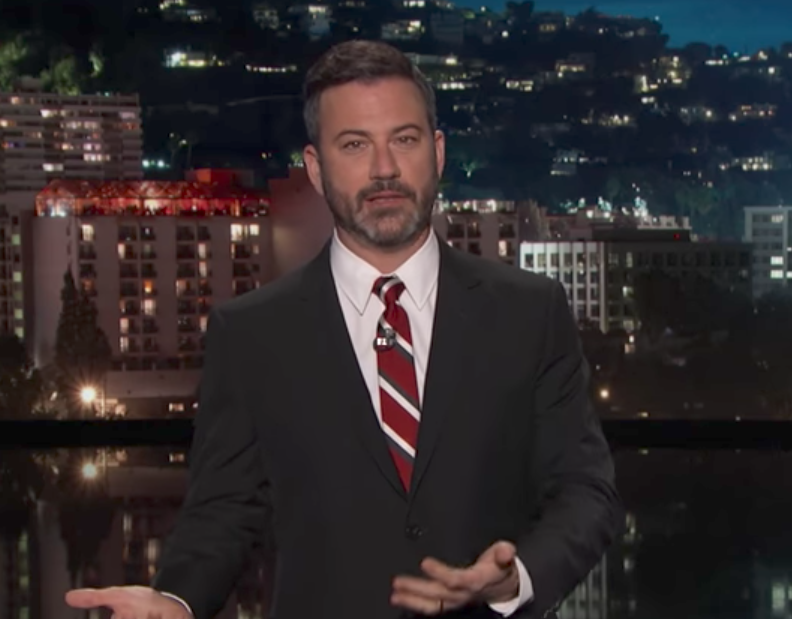 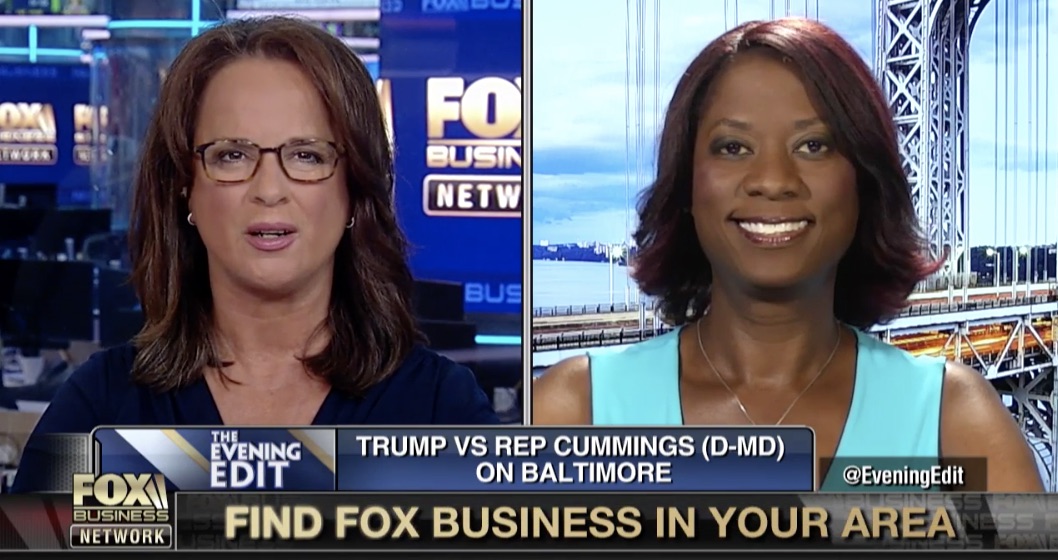