During an interview with MSNBC host Ronan Farrow, Matthews was asked about the recent primary win of GOP grassroots candidate and political unknown Dave Brat. Surprisingly, Matthews didn’t respond with his usual banter (comments approx. 1:22 into the interview):

“I was listening to Brat last night, and today. I think he’s very sophisticated for a politician. He’s certainly up to the ranks of most politicians I’ve ever dealt with. He speaks in a speculative manner and an intellectual manner. He can handle any debate on this program or my program.”

“This looking down our noses at tea party people has got to stop,” Matthews added. “They have a message, they’re as American as any liberal is, and they’re really angry of the failure of the system.”

Perhaps Matthews’ abrupt about face in thinking was a result of a recent Brookings Institute survey released the day before this interview that found The Daily Show with host Jon Stewart was more trustworthy than MSNBC when it comes to accurate information (see page 36).

It appears Matthews is taking the low credibility of his network seriously and is trying to separate himself from other MSNBC hosts such as constant race card dealer Al Sharpton.

Time will tell if Matthews stays the course. Matthews has a lengthy record of hurling racist terms at conservatives, Republicans and Tea Party activists that happen to disagree with President Obama’s policies.

In the meantime, take a look at the Chris Matthews montage from Newsbusters.org, “The Top 20 Worst Chris Matthews Quotes Calling Obama Critics Racist.”

With a track record this long driven by his left-wing ideology, it’s hard to believe Matthews will continue to sing the praises of the Tea Party. 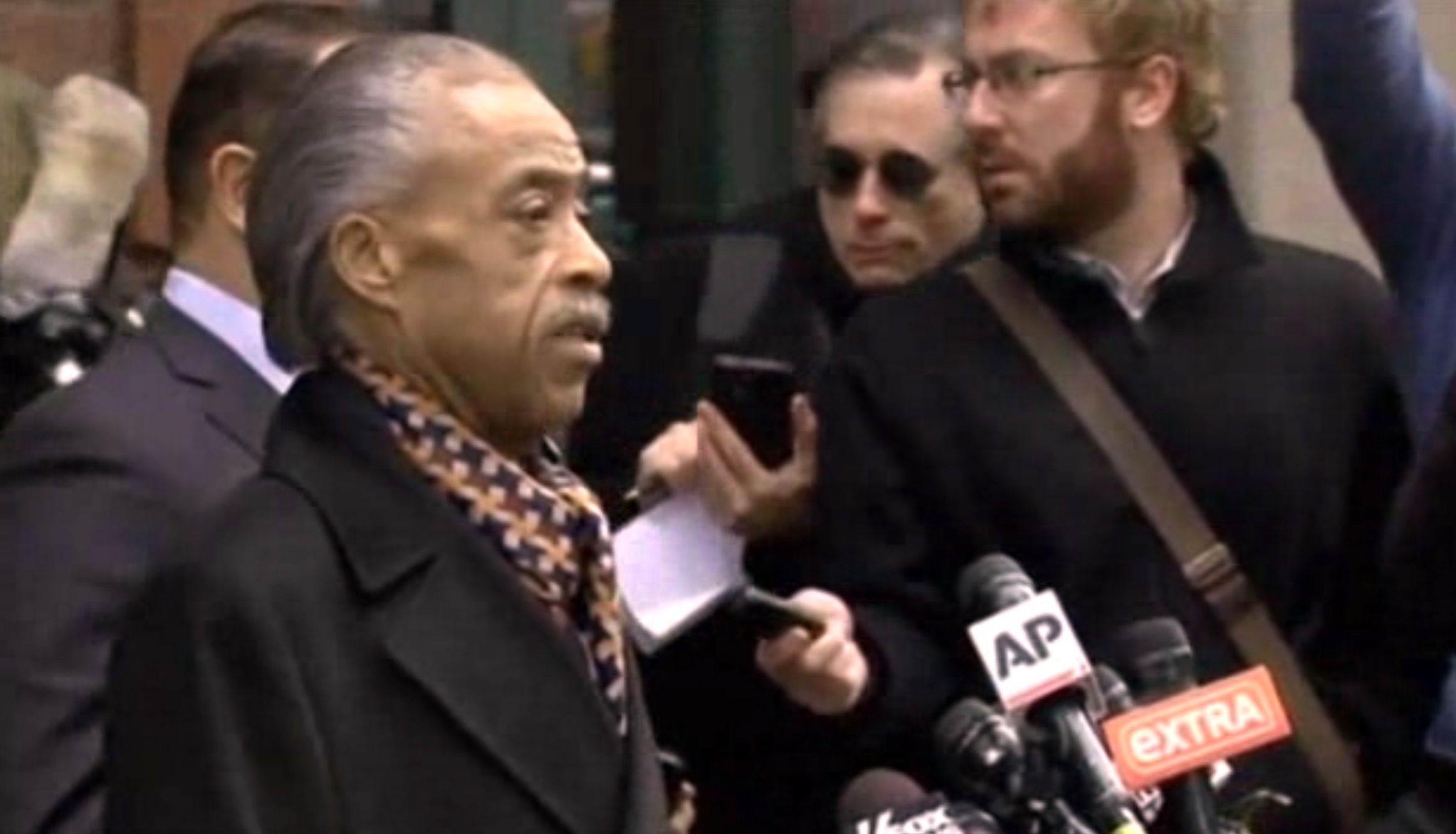 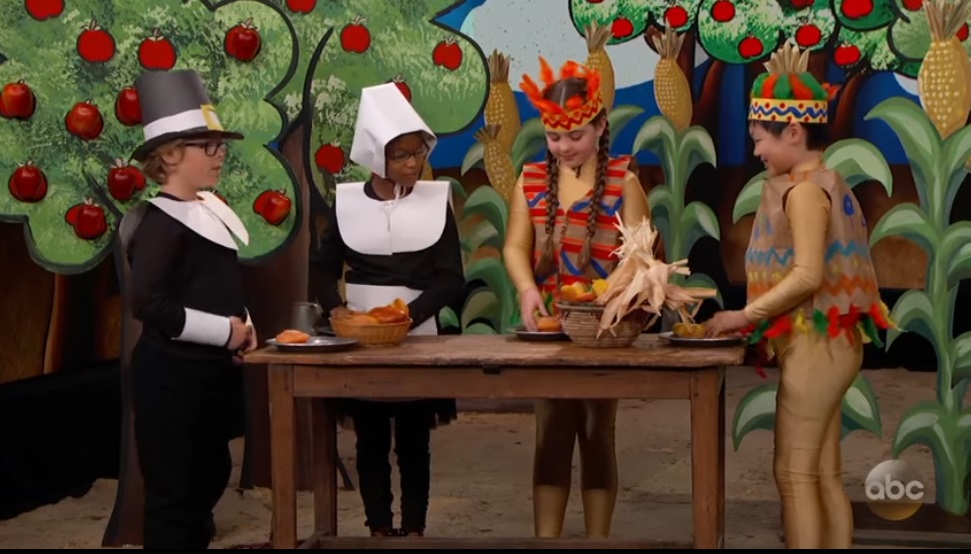 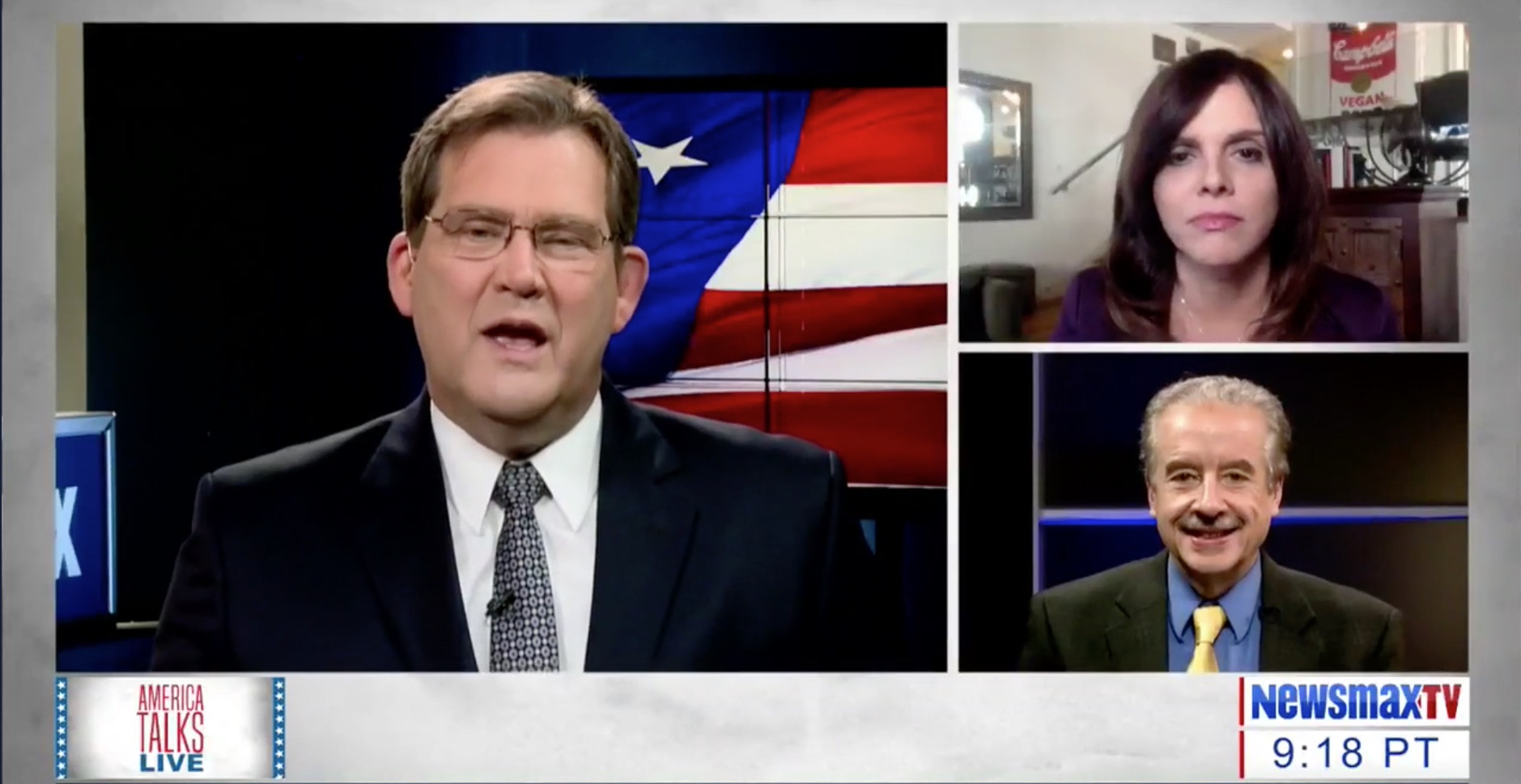 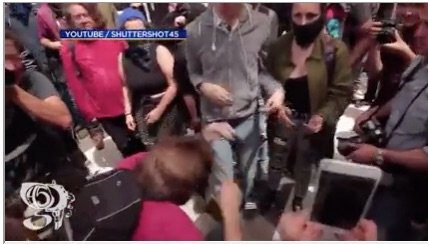