Desperate times call for desperate measures, and with the possibility of Republicans gaining control of the Senate in the upcoming midterm elections, the left is resorting to jaw-droppingly despicable race-baiting tactics.

From the White House to the Georgia Democratic Party, to the gutter from which Al Sharpton spins his hateful rhetoric, the Democrats’ race-baiting machine is in full gear in a furious effort to drive blacks to the polls.

Because her husband’s unpopularity makes his presence politically toxic for liberal candidates, first lady Michelle Obama is traveling the country stumping for Democrats. In what is a new low for a first lady, her get-out-the-vote speeches are laced with race-baiting terms.

In Pennsylvania, in an effort to urge attendees to vote, Mrs. Obama reminded the crowd that voter turnout was responsible for her husband’s election. To make sure the blacks in the audiences got the racial message, she used the phrases “us versus them,” “folks like us,” and “too many of our people.” Mrs. Obama repeated the same terms in her addresses in Minnesota and Iowa.

The Georgia Democratic Party stoked racial fears as well, by exploiting the death of Ferguson, Mo., teen Michael Brown. In a mailer targeting black voters, the party used a picture of a man kneeling in the street with his hands up, surrounded by smoke, flames and police car headlights. This was clearly designed to evoke emotions surrounding the shooting of Brown and the subsequent protests.

Read my entire commentary at TheWashingtonTimes.com 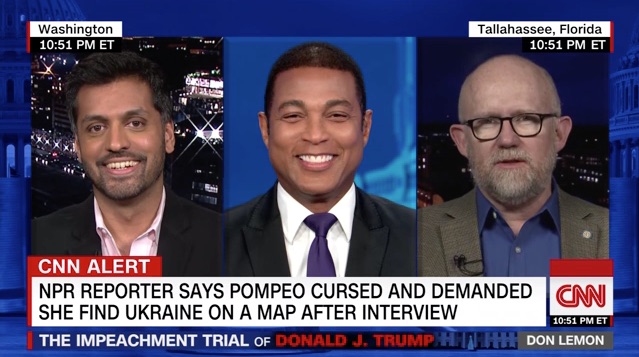 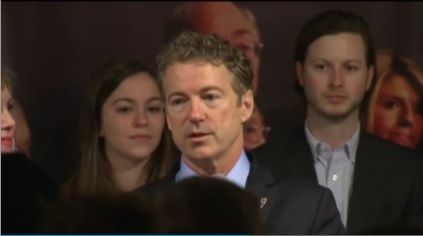 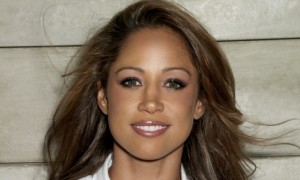 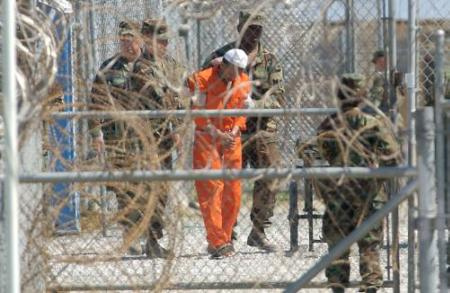