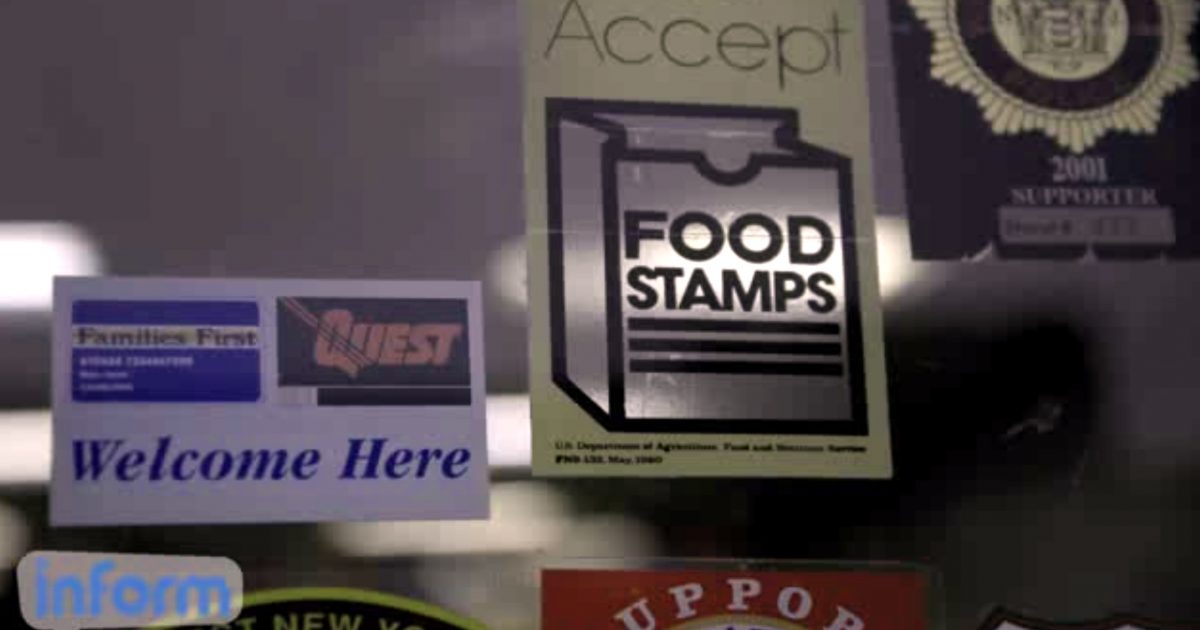 Food stamp use in America continues to climb and the numbers are staggering for children.

Sixteen million children were on food stamps as of last year, the highest number since the nation’s economy tumbled in 2008.