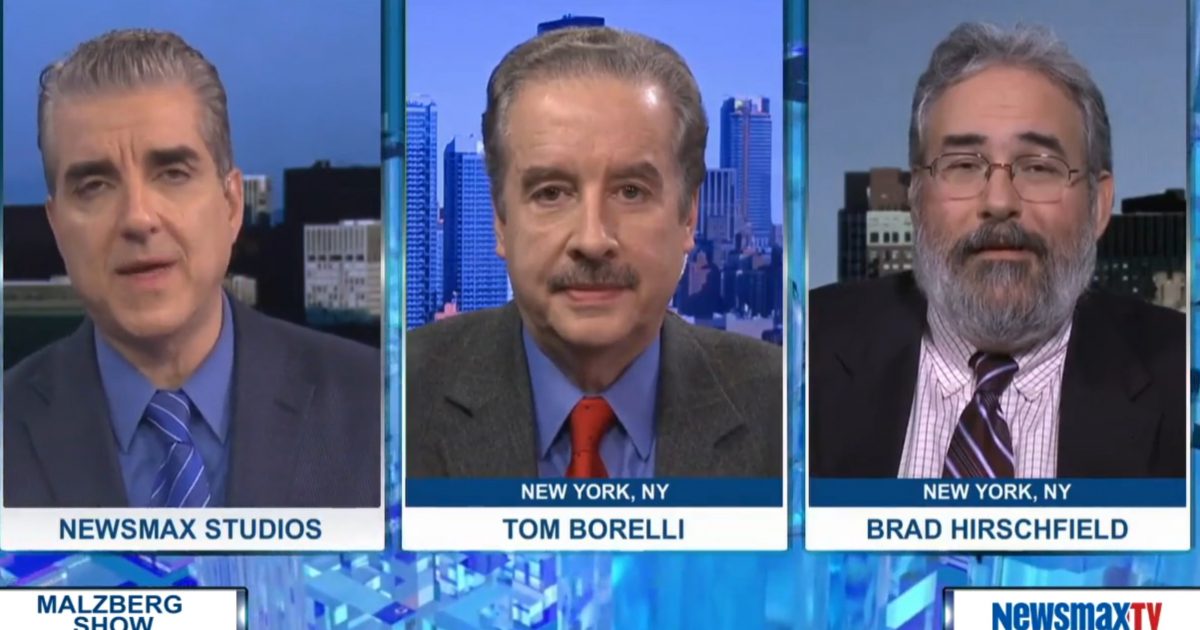 Representative John Boehner (R-OH) was re-elected to Speaker of the House but it wasn’t as smooth as he had hoped.

Twenty-five House members responded to the overwhelming response from grassroots activists and voted against re-electing Boehner.

It could have been a lot better day for the country if we had gotten a few more strong conservatives to stand up for liberty and for principle.

We have to give hats off to the 25 individuals who did stand up against the establishment and against that power because Boehner could likely retaliate against them, give them lousy seat positions in their committees – he has done that before.

Tom also gave a shoutout to FreedomWorks’ grassroots activists for their efforts to replace Boehner.

We also have to give a shoutout to FreedomWorks’ grassroots activists around the country. We put in 12,000 phone calls, 20,000 messages in 72 hours. It’s going to take we the people pushing members of congress to do the right thing for a smaller more limited government and give us all freedom.

Finally, Tom weighed in on comments by former Representative Eric Cantor’s (R-VA) suggestion that the Republican Congress should focus on efforts to grow the economy where there is common ground and not fight Obama over ObamaCare and climate change regulations.

He’s a water boy for the U.S. Chamber of Commerce. This is what he was in congress and this is what he’s going to be doing outside lobbying congress. He’s about big government and giving special favors to special big business interests whatever they may be.