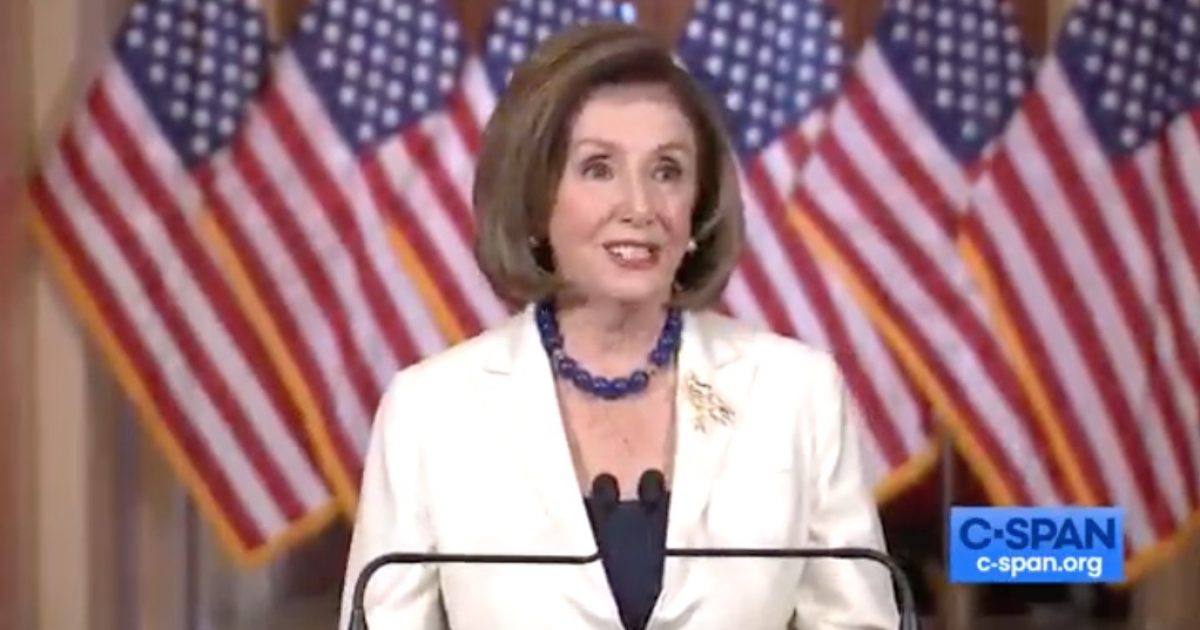 Following the post-impeachment vote against President Trump in December, House Speaker Nancy Pelosi threatened to delay sending the impeachment articles to the Senate, citing the need for her fellow House members to see exactly what “looks fair to us.”

With Congress back in session in the new year, Pelosi is showing no signs of delivering the impeachment articles.

The President & Sen. McConnell have run out of excuses. They must allow key witnesses to testify, and produce the documents Trump has blocked, so Americans can see the facts for themselves.

The Senate cannot be complicit in the President's cover-up. #DefendOurDemocracy https://t.co/TQLJsfn0f5

Bolton says he will testify—better late than never.

No more excuses, @senatemajldr. The American people deserve & demand a fair trial in the Senate. We must hear from John Bolton & other key witnesses. #DefendOurDemocracy https://t.co/BjZkPYSwWz

Other House Democrats also weighed in on social media.

California Representative and Chairwoman of the House Financial Services Committee Maxine Waters criticized President Trump on Twitter and at one point said, “Trump is guilty as hell.”

No matter how much #MoscowMitch wants to dismiss articles or acquit Trump, so much info is revealed every day showing how the impeached president tried to get WH officials to break the law in his plot to extort Ukraine in exchange for an attack on Biden. Trump is guilty as hell.

“I don’t know what Nancy Pelosi is doing,” Johnson said. “To me, her strategy seems totally bizarre. What I hope is this week, our conference comes together. I don’t think we should let Nancy Pelosi run the Senate.”

South Carolina Senator Lindsey Graham told Fox News, “I find it a political stunt for Pelosi to not send articles over.”

Sen. Lindsey Graham: It is a political stunt for Pelosi to not send articles to Senate https://t.co/kltEQpokmG @LindseyGrahamSC@SundayFutures @FoxNews

President Trump commented on Graham’s appearance and called the impeachment a “great scam” and “political hoax.”

“The reason they are not sending the Articles of Impeachment to the Senate is that they are so weak and so pathetic.” @LindseyGrahamSC @MariaBartiromo The great Scam continues. To be spending time on this political Hoax at this moment in our history, when I am so busy, is sad!

Rep. John Ratcliffe: The Democrats are changing their minds on the trial rules https://t.co/mMoha8lyh5 @RepRatcliffe@SundayFutures @FoxNews

While the House has the power to impeach a president, it’s not the House’s role to dictate how the Senate should proceed.

By delaying the articles of impeachment, Pelosi is exposing Democrats’ weak impeachment charges of abuse of power and obstruction of Congress against President Trump.