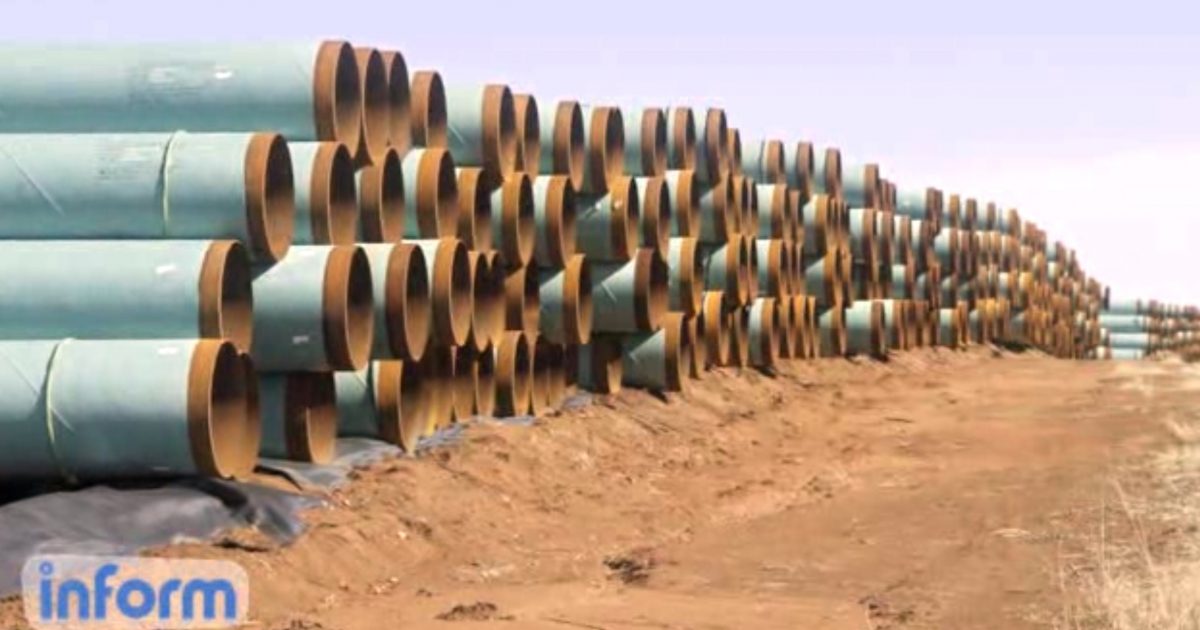 By blocking the project, Obama is siding with environmental activists over labor union workers and U.S. energy security.

President Obama vetoed a bill Tuesday that would have approved the Keystone XL pipeline, making good on a threat to reject a proposal embraced by Republicans as a jobs measure but opposed by environmentalists as contributing to climate change.

“The presidential power to veto legislation is one I take seriously,” Obama said in his veto message. “But I also take seriously my responsibility to the American people. And because this act of Congress conflicts with established executive branch procedures and cuts short thorough consideration of issues that could bear on our national interest — including our security, safety, and environment — it has earned my veto.”