This is the perfect news update for a Friday afternoon.

Like two guys at a bar who started off fighting but are best buddies by closing time, two beer industry trade groups that had previously been at odds announced Thursday that they were backing a compromise House bill to reform federal excise taxes for golden, sudsy beverages.

In a joint announcement, the Beer Institute, which represents larger brewers including several importers, and the Small Brew Association, which represents the increasingly popular craft brewing industry, announced they were uniting in support of Craft Beverage Modernization and Tax Reform Act, a bill that would lower taxes on both smaller brewers and large ones, including beer importers.

Bob Pease, president of the association, said that while the two groups were often “adversarial” on tax legislation, they had often worked together on other beer-related bills. He credited Sen. Ron Wyden, D-Ore., with forging the underlying basis for a tax proposal both groups could stomach and that other lawmakers might back. Wyden’s Senate version was introduced earlier this month.

Why stop at tax reform for brewing companies? Lowering the tax and regulatory burden on small businesses everywhere would create jobs and spur economic growth. I’d drink to that! 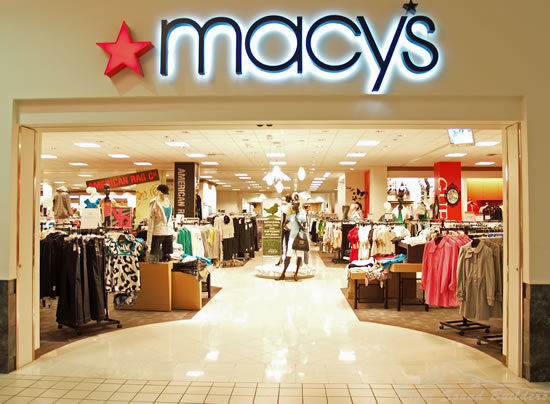 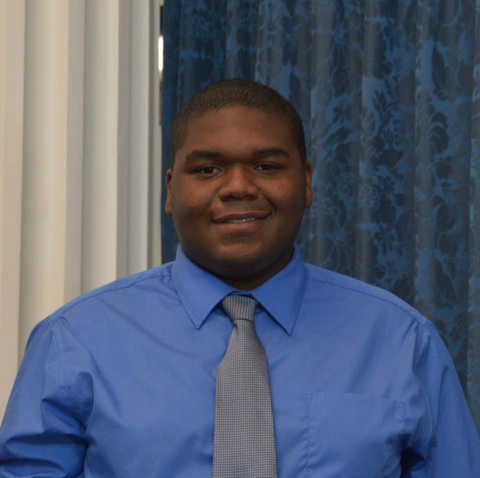 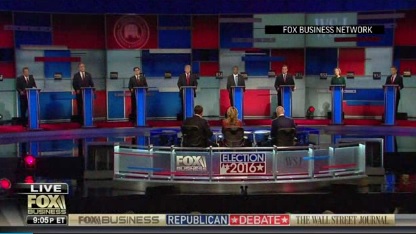 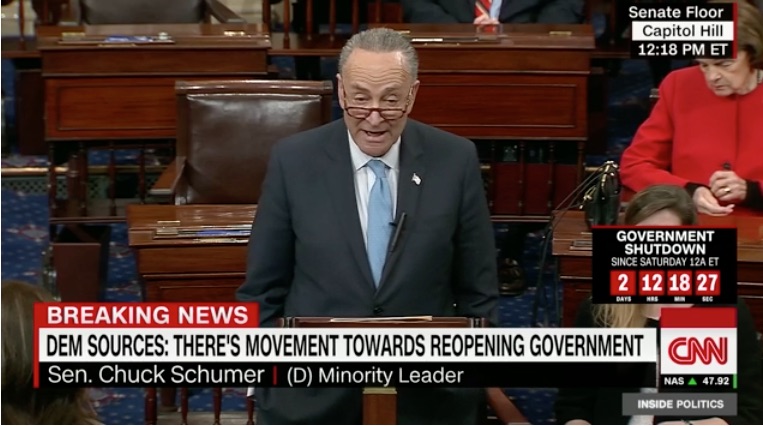