The EPA announced that Gina McCarthy will be appearing on Real Time with Bill Maher tonight on HBO.

Their press statement gives more details on the topic of the interview:

This Friday, EPA Administrator Gina McCarthy will appear on Real Time with Bill Maher to highlight the second anniversary of President Obama’s Climate Action Plan and EPA’s domestic efforts to fight climate change through the Clean Power Plan, which will cut emissions from power plants, the largest source of carbon pollution.

Administrator McCarthy will discuss EPA’s new report that shows global climate action has huge economic, environmental and public health benefits for the United States. With global action, we could prevent 57,000 premature American deaths every year from poor air quality by 2100, and reduce deaths from extreme heat in the U.S. by 93 percent in 2100, protecting 12,000 lives a year.

No doubt, McCarthy and Maher will have a jolly old time poking fun at the “not normal” people that dare to question climate change. 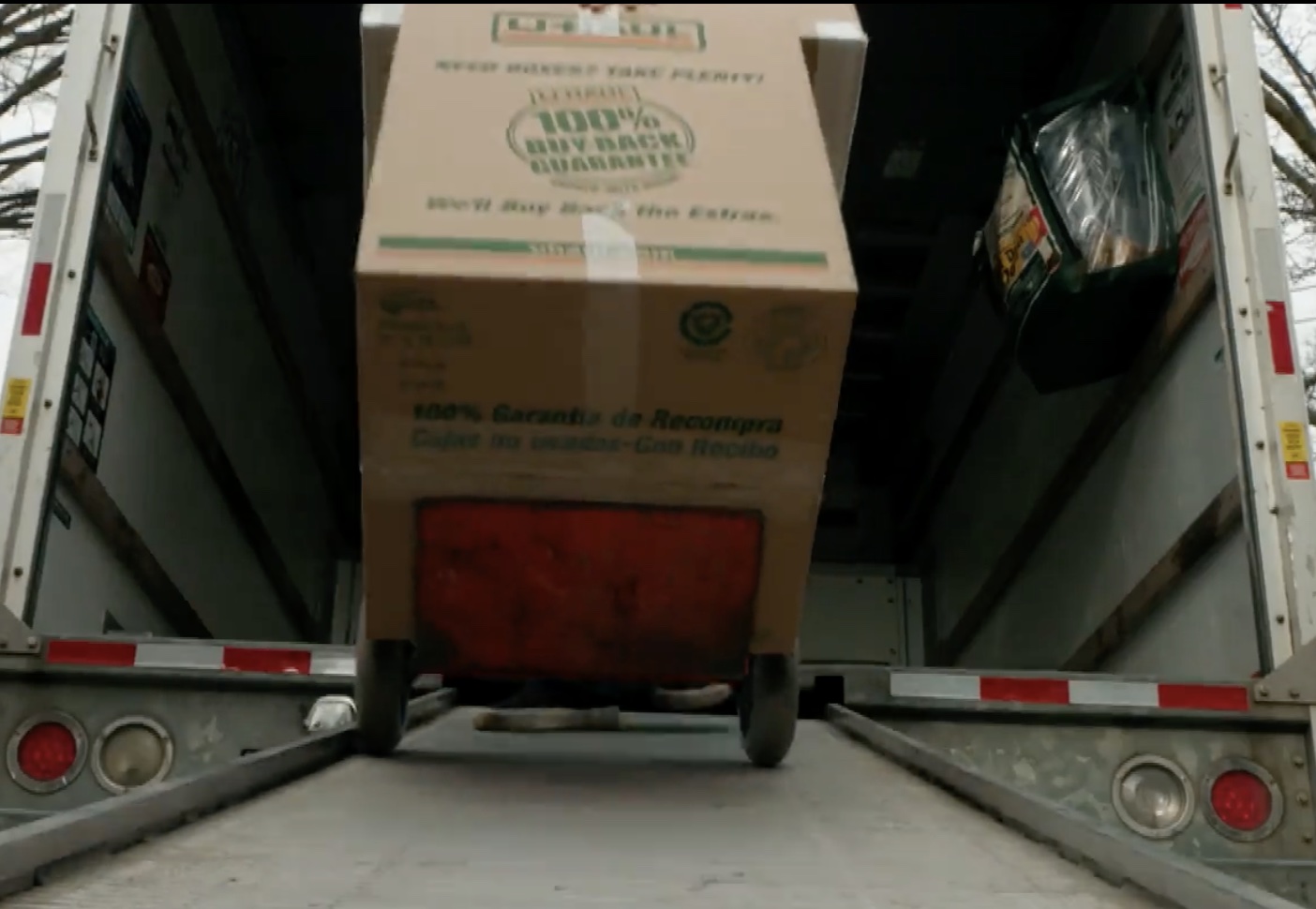 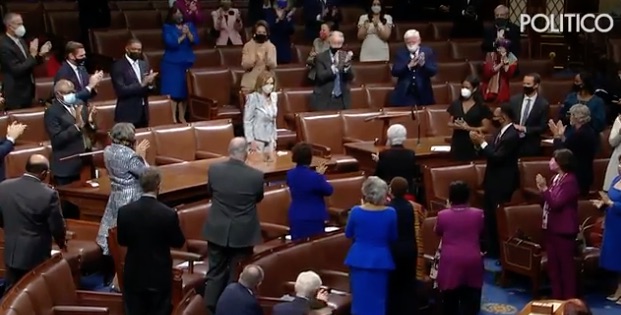 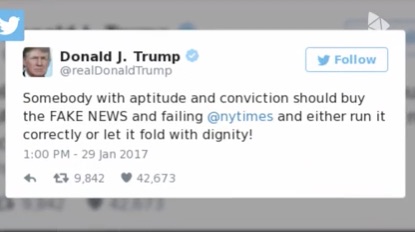 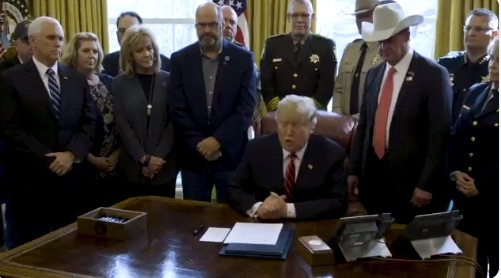