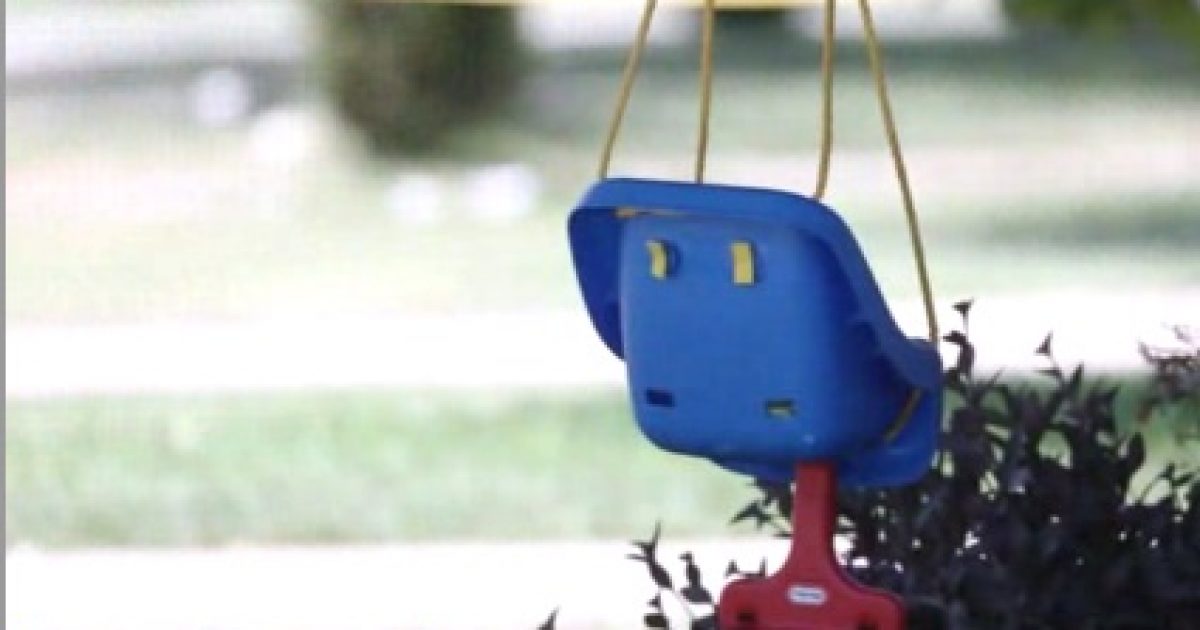 It is actually appalling how easy it is to call in a fake report to Child Protective Services (CPS) with no evidence of wrongdoing or accountability for inaccurate information.

In the case of one family, a social worker with a grudge used the CPS hotline as a weapon to try and sabotage their home.

A rogue social worker who lived downstairs from Chaney and Rogers and had it in for her upstairs neighbors knew exactly how CPS works. All she had to do was pick up the phone and call the child abuse hotline. Callers can remain anonymous, and the police rush right in. As The Courier-Journal reports:

The first time it happened, on April 1, the young couple thought it must be an April Fool’s joke. Several Elizabethtown Police officers appeared at the door around 10 p.m. to check on them and their baby — asleep in her crib — following an anonymous report the couple, one of them holding the girl, had engaged in a drunken fight outside.

There is a system in place for CPS to protect anonymous callers, but not one to protect falsely accused parents. So, Chaney and Rogers had to take matters into their own hands.

Each time a case against them was about to be closed as unsubstantiated, [the couple knew that] a call with new allegations would come into the CPS hotline, triggering a new investigation. Knowing a current case was about to be closed, and anticipating a new hotline call, Chaney and Rodgers took their daughter and left their home to stay with Chaney’s parents.

The couple alerted Elizabethtown police about their plans. The first night they were away, May 22, a call came into the abuse hotline reporting that Chaney had become violent and thrown the baby against the wall.

Another call followed on May 23, alleging a disturbance at the couple’s apartment. Police went to the apartment but found no one home. A few days later, police charged Bond and [her fiance Joseph] Applegate with six misdemeanor offenses involving the false reports.

While their plan was genius and executed perfectly, there has to be a better way. Parents should not be guilty until proven innocent, and authorities should not be able to investigate a household with no evidence.

And a note to the vindictive people who are hogging up the hotline while others have real, legitimate, reports of children in harms way: you should be ashamed of yourselves.