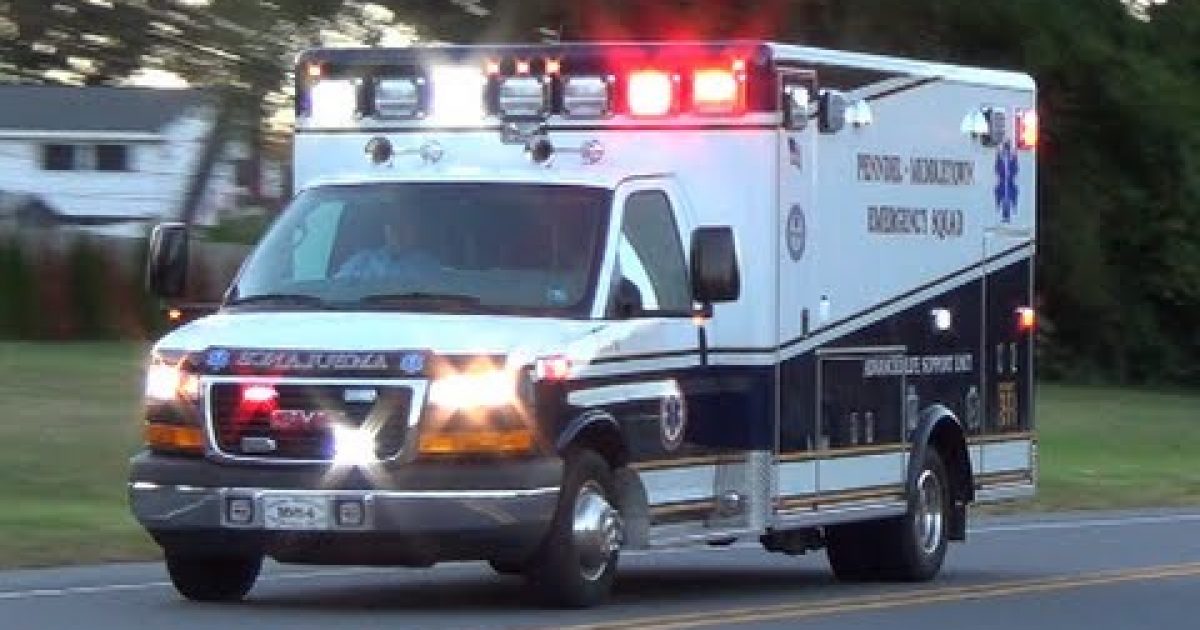 Show me a government program, and I will show you an example of people abusing it. The latest comes from Medicare, where reports show there are billing discrepancies in an estimated 1 out of 5 ambulance companies across the country.

Medicare paid $30 million for ambulance rides for which no record exists that patients got medical care at their destination, the place where they were picked up or other critical information. The mystery ambulance rides are part of a bigger problem with Medicare payments for transporting patients, according to a federal audit being released Tuesday.

The Department of Health and Human Services’ inspector general’s office also found that some urban ambulance services got paid for an average distance of more than 100 miles per ride. That contrasts with a national average of just 10 miles for urban ambulance rides.

Four major metro areas seemed to be breeding grounds for ambulance schemes. Philadelphia, Los Angeles, New York and Houston accounted for about half of the questionable rides and payments. Medicare has barred new ambulance companies from joining the program in Houston and Philadelphia, and the report recommends a similar approach in certain other places.

There needs to be more accountability when it comes to paying Medicare claims. The total amount the United States holds in unfunded liabilities hovers at around $100 trillion, and it’s not hard to see why. Over time, $30 million here and $30 million there could start turning into real money…….