The White House is no stranger to embarrassing website failures. (Ever heard of HealthCare.gov?)

President Obama has launched a scaled-back college evaluation website that does not include what some in the higher-ed world had feared — a government rating system of America’s roughly 7,000 colleges and universities. But the site still has Washington asking questions about why the Department of Education is doing it in the first place.

Among the concerns is why spend taxpayer dollars when such for-profit operations as Barron’s, The Princeton Review and U.S. News & World Report have for years been providing similar information and rankings.

… Obama said in announcing a draft plan in 2013 that the administration would design a ratings system to judge colleges and universities on affordability and return on investment.

While transparency and accountability in higher education is a good thing, is it really the job of the government to evaluate colleges based on arbitrary criteria? What’s to stop them from abusing their evaluation system to incentivize what they consider “preferable” behaviors and punish “problematic” behaviors of colleges and universities, like they currently do to individual citizens and businesses through the tax code?

The government should not be in the business of telling Americans which colleges are good and which colleges are bad. And before they begin to evaluate things like tuition prices, they should be pointing the finger back at themselves for artificially inflating tuition prices in the first place through almost $150 billion in federal grants and loans each year.

Furthermore, based on past performances with website launches, there is no evidence to suggest that the government is actually capable of creating a college evaluation resource that actually helps people. And I am not alone in my criticisms of the vague, inadequate, and misleading data on the site. Check out the wave of negative feedback in the comments section of the posts that have managed to go live so far. It’s not pretty. 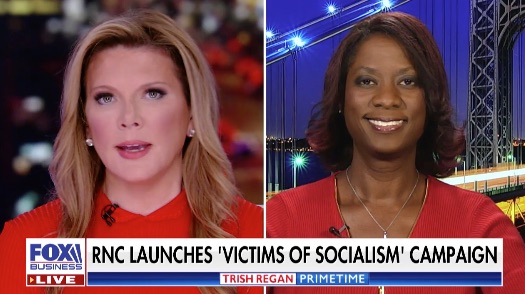 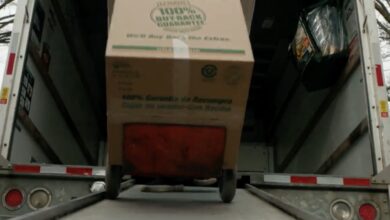 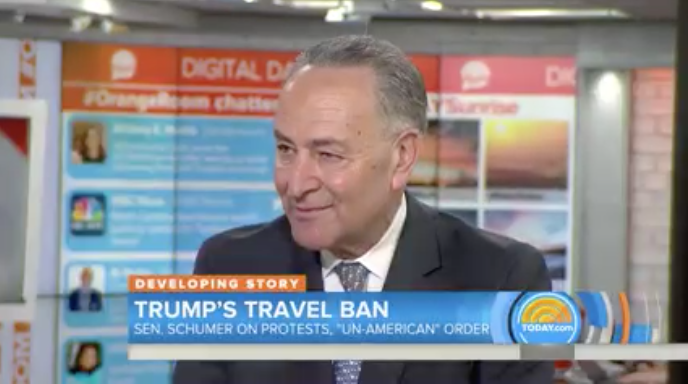 Schumer Blasted By Left After Caving On “Schumer Shutdown” 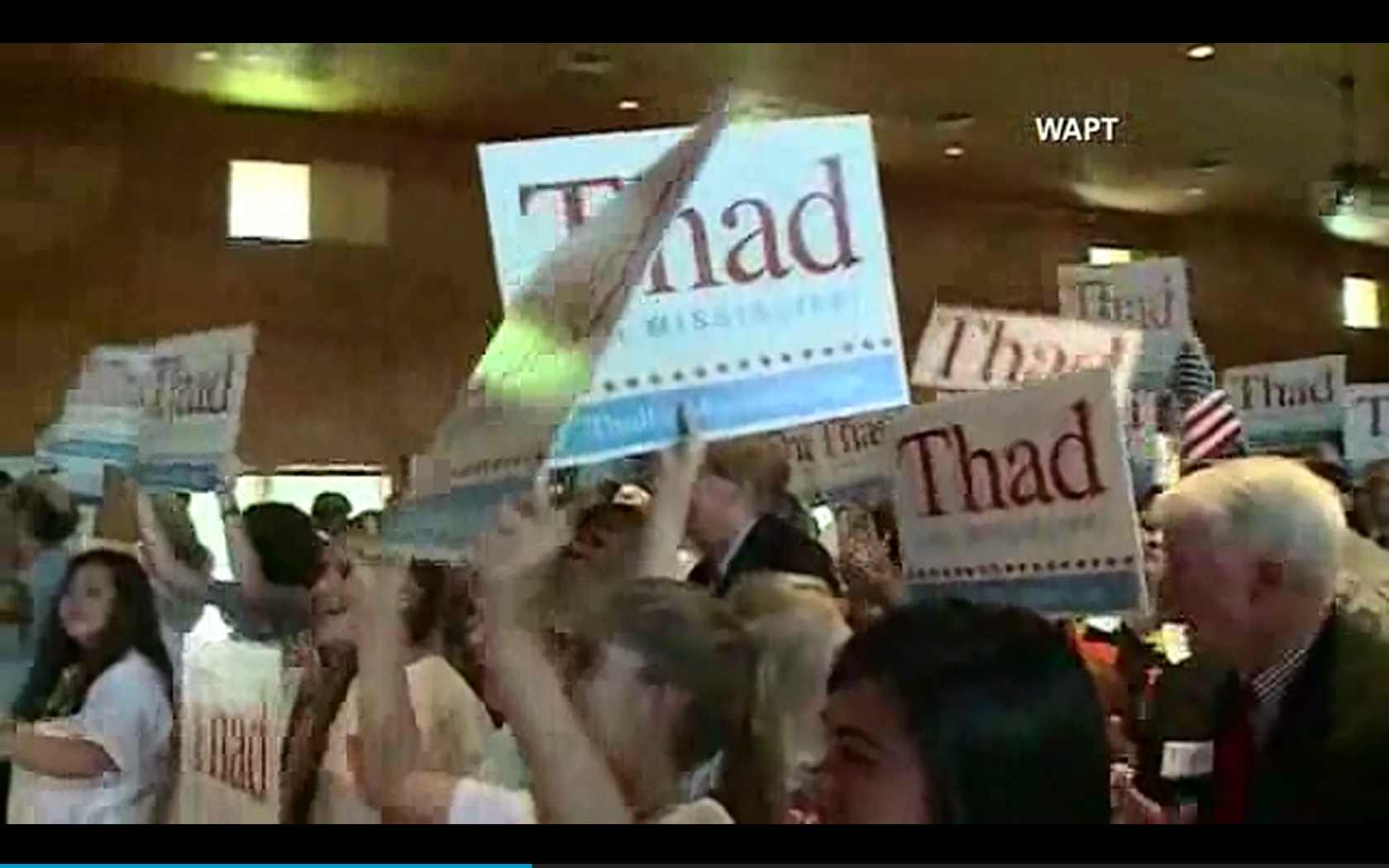