While you’re taking a lunch break today, be sure to check out my eye-opening Conservative Review interview with Edward Klein, author of the book Unlikeable: The Problem with Hillary.

Klein elaborated on the contentious relationship between the Obamas, Valerie Jarrett and Hillary and Bill Clinton adding the bad blood is rooted in personal, political and stark ideological reasons.

To begin with they don’t personally like the Clintons and the ideological differences among them only adds to the tension. “They feel that Hillary has no principles, that she’ll go wherever the winds blows and that Obama’s legacy will be squandered if she’s president,” said Klein. Most concerning, however, to the Obama camp, is losing control of the Democrat Party.

… Klein continued, “I think Barack Obama will be a young man when he leaves the office of the president and wants to continue to have influence, major influence, in the direction of the party and he will not have that if the Clinton’s are in control.”

Klein continues on to discuss Bill Clinton’s true feelings about Hillary running for president, the future of the Clinton Global Initiative, and whether or not President Obama was aware of Hillary’s private email server from the very beginning. You’re going to want to hear what he has to say. 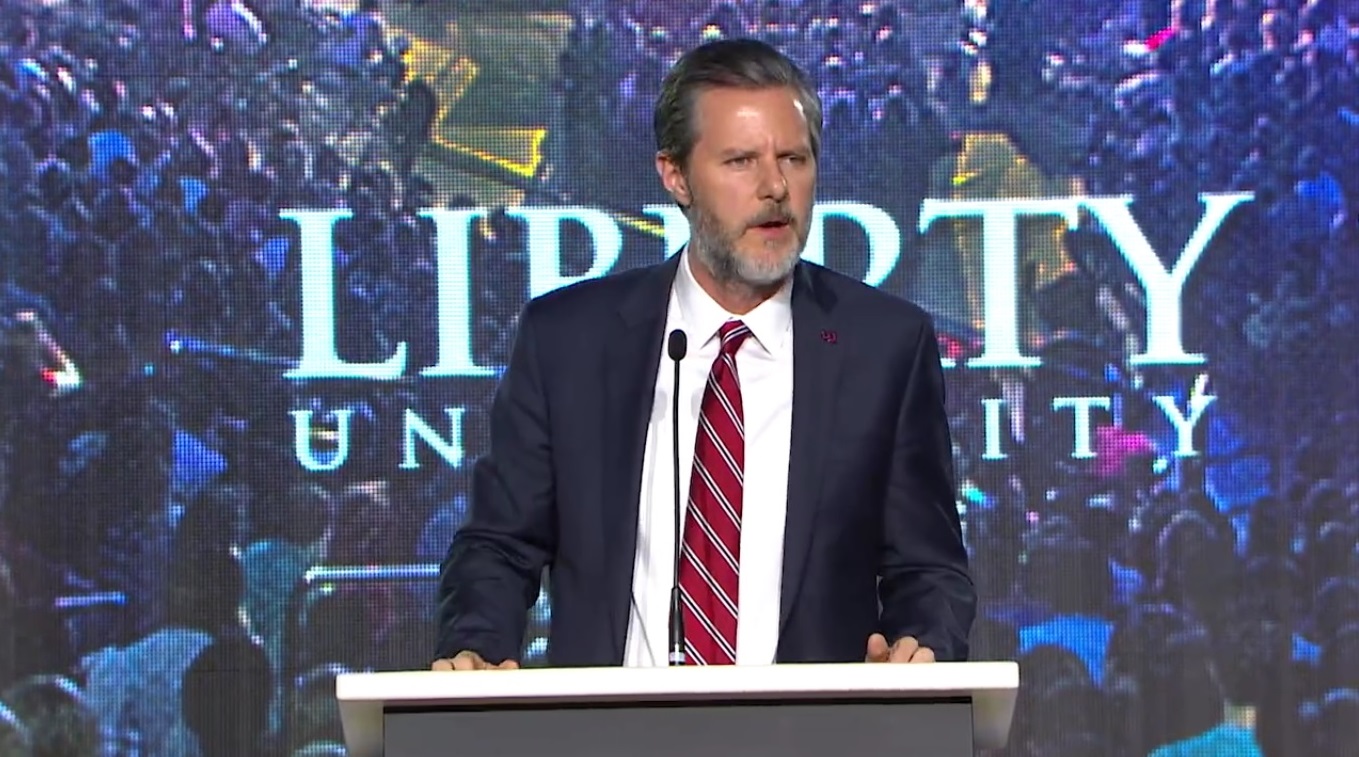 America Has Become an Entitlement Society 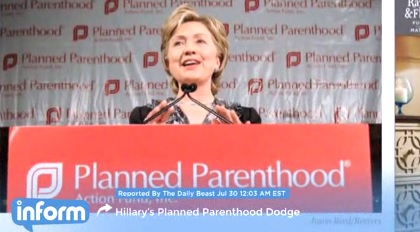 Planned Parenthood Lobbyists Received Millions from Hillary’s State Department, But Look What She is Saying Now… 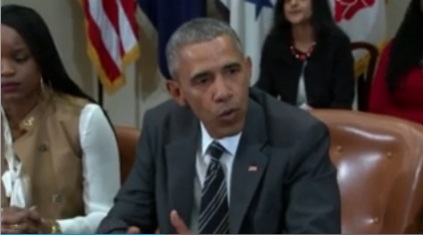 Even Barack Obama is Sick of “Black Lives Matter” Protests