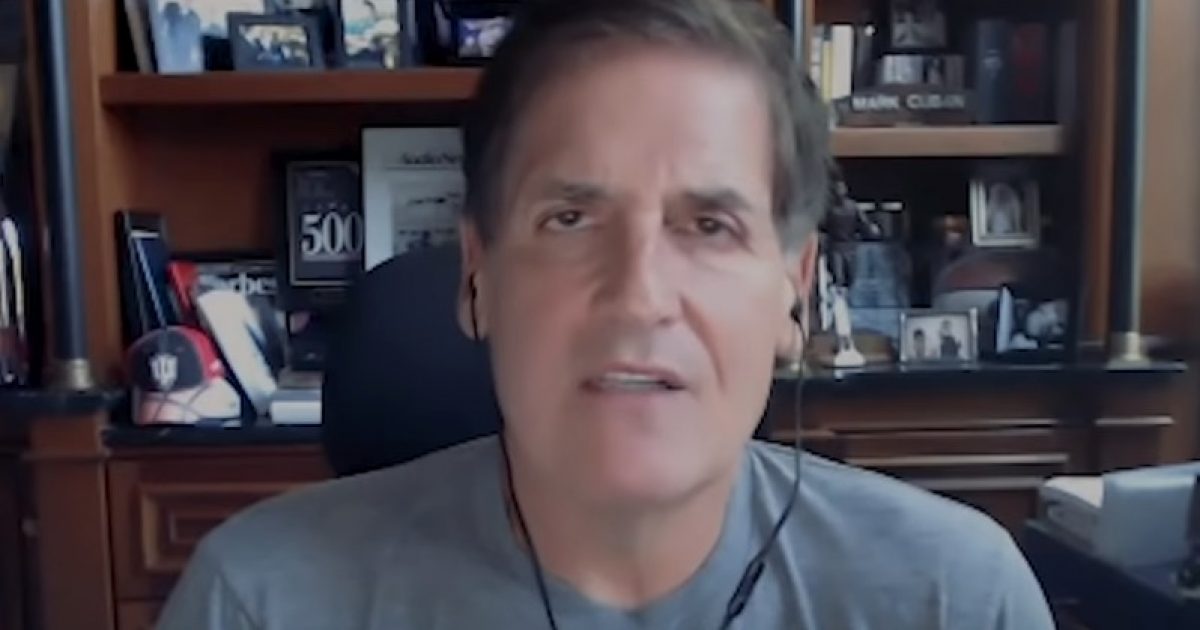 The decision was made in November and Cuban recently confirmed the move with The Athletic.

The Mavs have ceased playing the national anthem before home games this season and do not plan to play it moving forward, a decision made by owner Mark Cuban.https://t.co/cVmEQnUH1V

At the time of this post, Cuban has not confirmed if the National Anthem will resume in the future before home games.

Cuban denied to The Post a report from the Athletic, the first to break the story, that the organization had decided not to play “The Star-Spangled Banner” at the American Airlines Center moving forward.

“That is incorrect,” Cuban said in an email. “We have given no comment on what our plans are.”

As a result, other professional sports teams kneeled during the National Anthem and Cuban is on board with his players kneeling.

Cuban has been vocal about his support for those who wish to kneel during the playing of the national anthem, the practice which former 49ers quarterback Colin Kaepernick began in 2016 and which became a lightning rod for partisan political debate.

Cuban’s decision was met with fierce backlash on social media.

Hey Mark, we will make sure we don’t support anything that you or your companies have anything to do with.

This is a huge slap in the face to every American and everyone in the Armed Forces who has lost their limbs/or life fighting for your sorry soul.

Every Gold Star Family should be publicly hammering @mcuban.

Mark Cuban would play the Communist Chinese anthem if he could

The American flag ?? & National Anthem ? were two of the things that united people in this country. Regardless of sex or race or ethnic background or political party-these were the civic rituals that brought us together. They still should.

Never ever going to support this team or attend a game. College ball https://t.co/LM5gdCFf74

Standing during the National Anthem is a traditional patriotic recognition of our flag, country, and service members.

Cuban canceling the playing and singing of the National Anthem altogether is divisive and unpatriotic.