Hillary Clinton showed some uncharacteristic emotion this morning during a live town hall on the Today Show.

Former Secretary of State Hillary Clinton unloaded on Congress’ Benghazi investigation during a Monday morning interview on the “Today” show. A visibly angry Clinton tore into the Republican-led Select Committee on Benghazi when she was asked how she would react to hypothetical GOP leaders facing scrutiny over their own government email use.

… Clinton agreed with the criticism during her Monday “Today” interview and suggested that the committee should be shut down.

“This committee was set up, as they have admitted, for the purpose of making a partisan, political issue out of the deaths of four Americans,” she said. “I would have never done that! And if I were president — and there were Republicans or Democrats who were thinking about that — I would have done everything to shut it down.”

Watch a clip of the interview here: 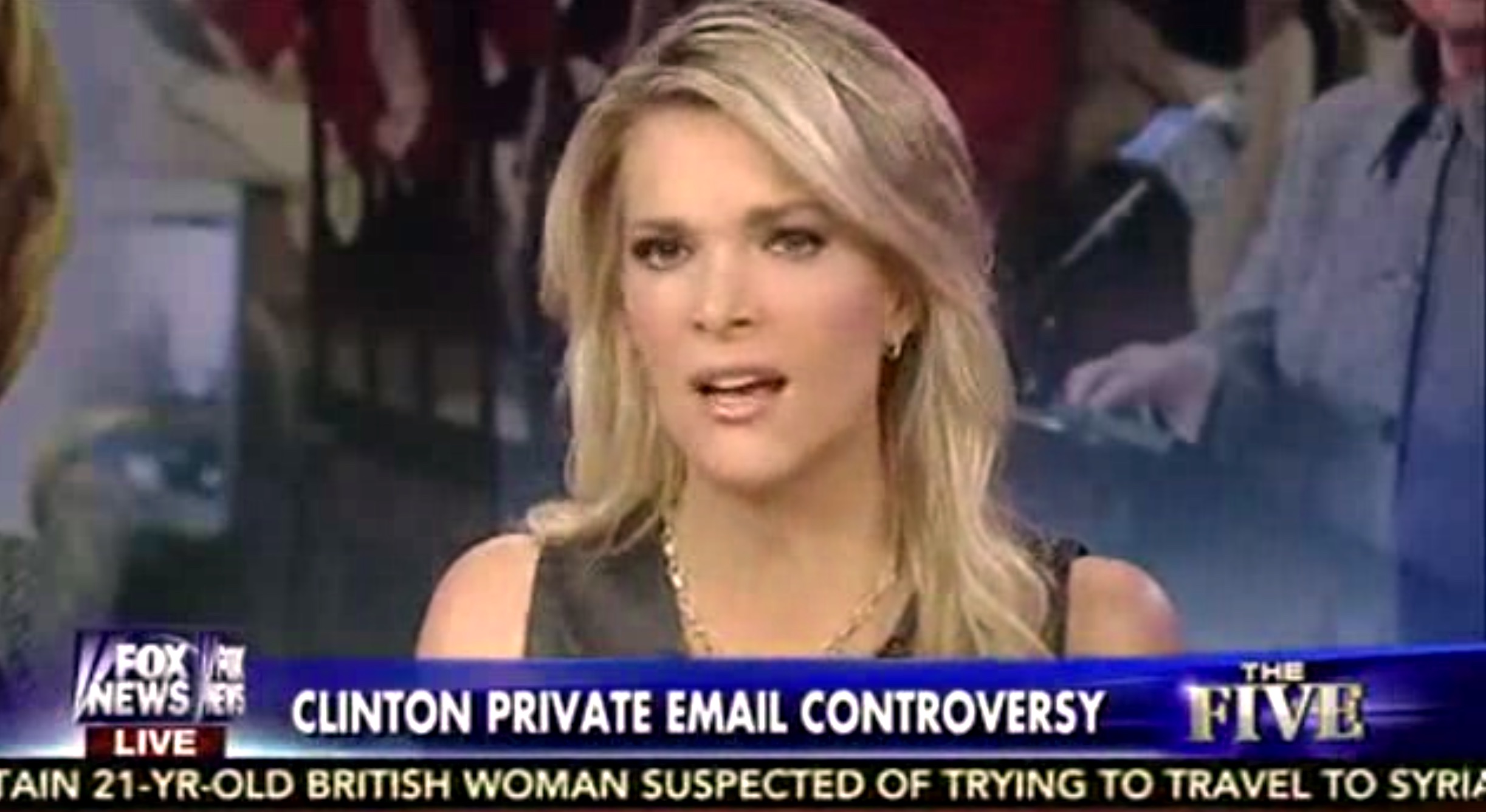 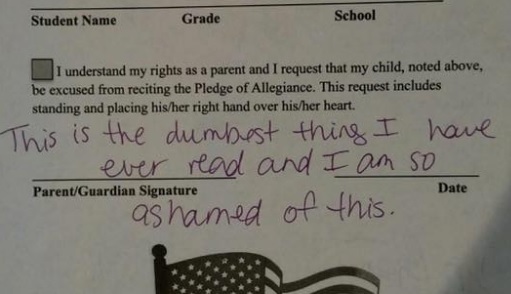 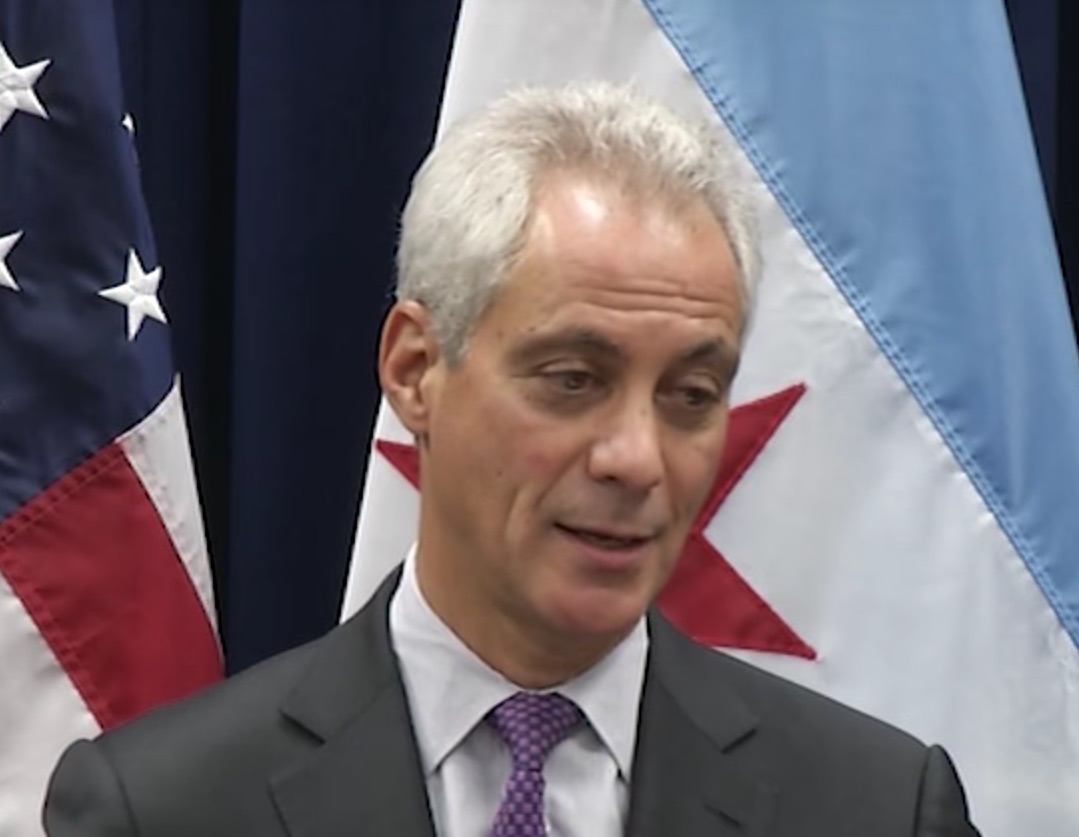