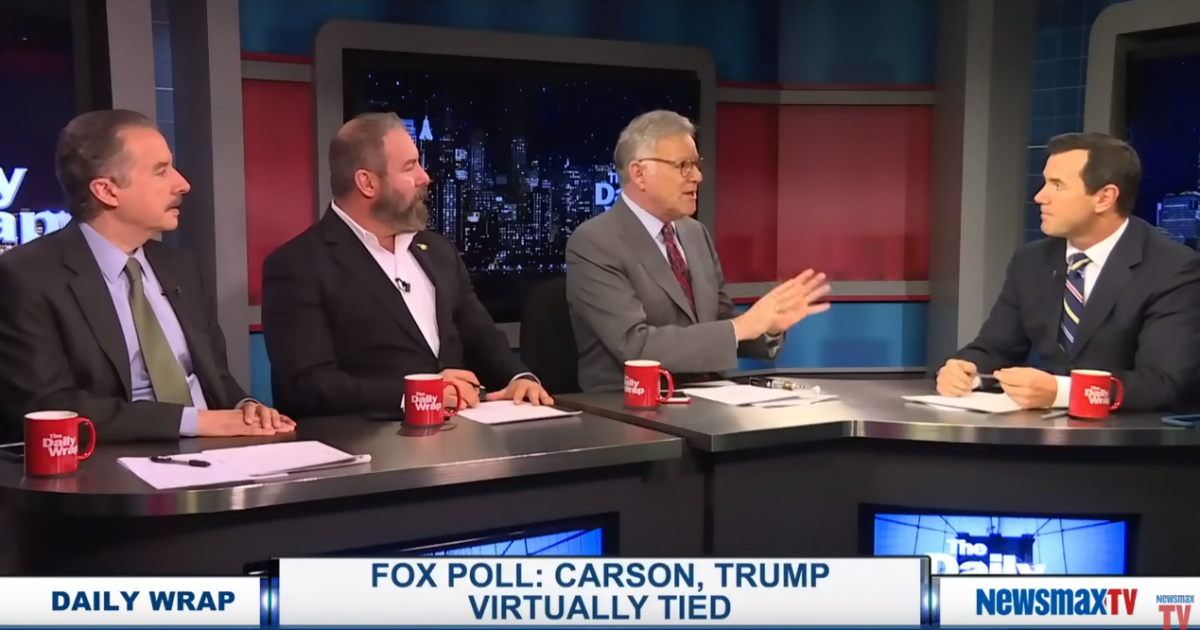 The highlights of the Democrat debate included Vermont Senator Bernie Sanders throwing Hillary Clinton a lifeline by refusing to challenger her on her email scandal.

Tom Borelli commented on these topics with Jonathan Gilliam and co-hosts Rick Ungar and Joe Concha.