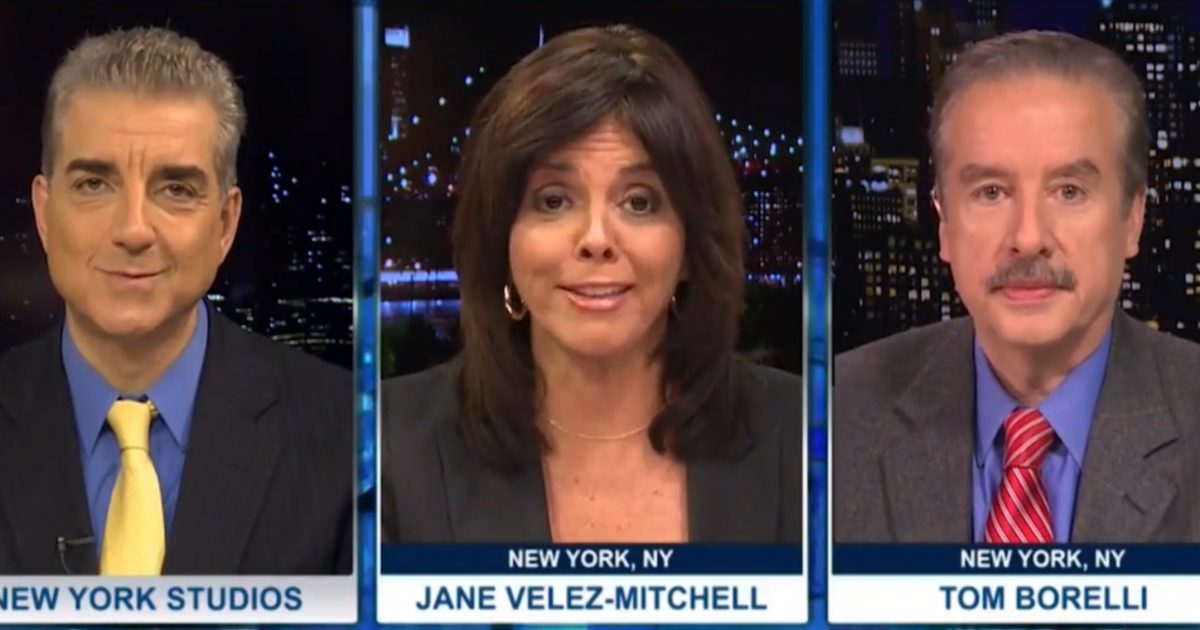 Former president George H.W. Bush has been silent about his son’s administration until now.

The elder Bush’s newly released biography is critical of some members of his son’s administration, namely, Vice President Dick Cheney and Secretary of Defense Donald Rumsfeld.

In contrast and while on the campaign trail, son and presidential candidate Jeb Bush talks about how his brother kept America safe.

Watch Tom Borelli discuss the Bush biography and other current events on The Steve Malzberg Show on NewsmaxTV with Jane Valez-Mitchell and host Steve Malzberg.