Hillary Clinton made a major misstep during last night’s town hall when she claimed that the United States “didn’t lost a single person” in Libya during her time at Secretary of State.

Clinton made the comment defending her push for regime change in the war-torn North African nation at an Illinois town hall hosted by MSNBC.

“Now, is Libya perfect? It isn’t,” Clinton said. After contrasting her approach toward Libya with the ongoing bloodshed in Syria’s civil war, Clinton said “Libya was a different kind of calculation and we didn’t lose a single person … We didn’t have a problem in supporting our European and Arab allies in working with NATO.”

Woops. I guess it’s easy to forget when you look at tragedies like Benghazi as mere political hurdles, rather than failures of duty. 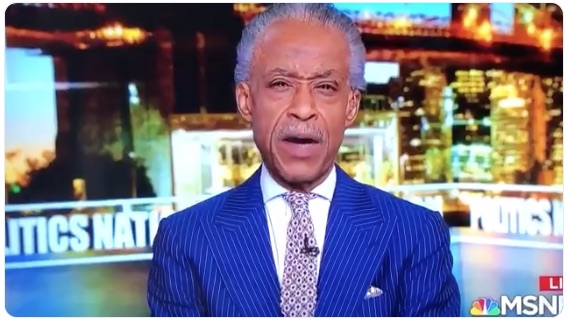 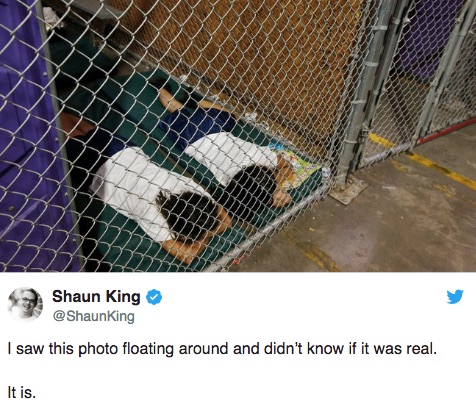