The race-baiting social justice warriors of the Left are very selective with their outrage. This time, a Long Island high school turned a blind eye to racist bullying because the student was Caucasian.

A white student at a predominantly Hispanic and black Long Island high school says he was targeted for punishment over his race — punched, hit with a chair and repeatedly called “cracker” and “white boy” — while administrators did nothing to protect him. Lawyers for Giovanni Micheli, now 23, aim to convince a federal jury that their client was singled out as a “minority” in Brentwood High School and then told by school officials, most of them white, to either “project more self-confidence” in order to stem the beating and berating — or leave. Micheli sued the Brentwood School District in 2010, and the trial opened Monday in Brooklyn federal court.

“Giovanni was a minority because he was Caucasian,” attorney Wayne Schaefer said in his opening statement. “This case is about discrimination against a minority student . . . Our claim is that there was deliberate indifference because he was a Caucasian student complaining in a district where Caucasians are a minority.”

After his parents complained, administrators eventually removed Micheli from the campus in favor of home tutoring, according to Schaefer. Officials later turned down the family’s request to have the increasingly depressed and withdrawn student moved to another district. But Schaefer said the parents were told, “If we do that for him, we would have to do that for all the white children.”

This is a classic liberal double standard.

Regardless of race, if a child feels trapped and unsafe in a school, that student should have the option to attend another school. More educational options means families get to decide what school provides the best resources and environment for their children to thrive. Unfortunately, New York progressives make teachers unions a bigger priority than children. 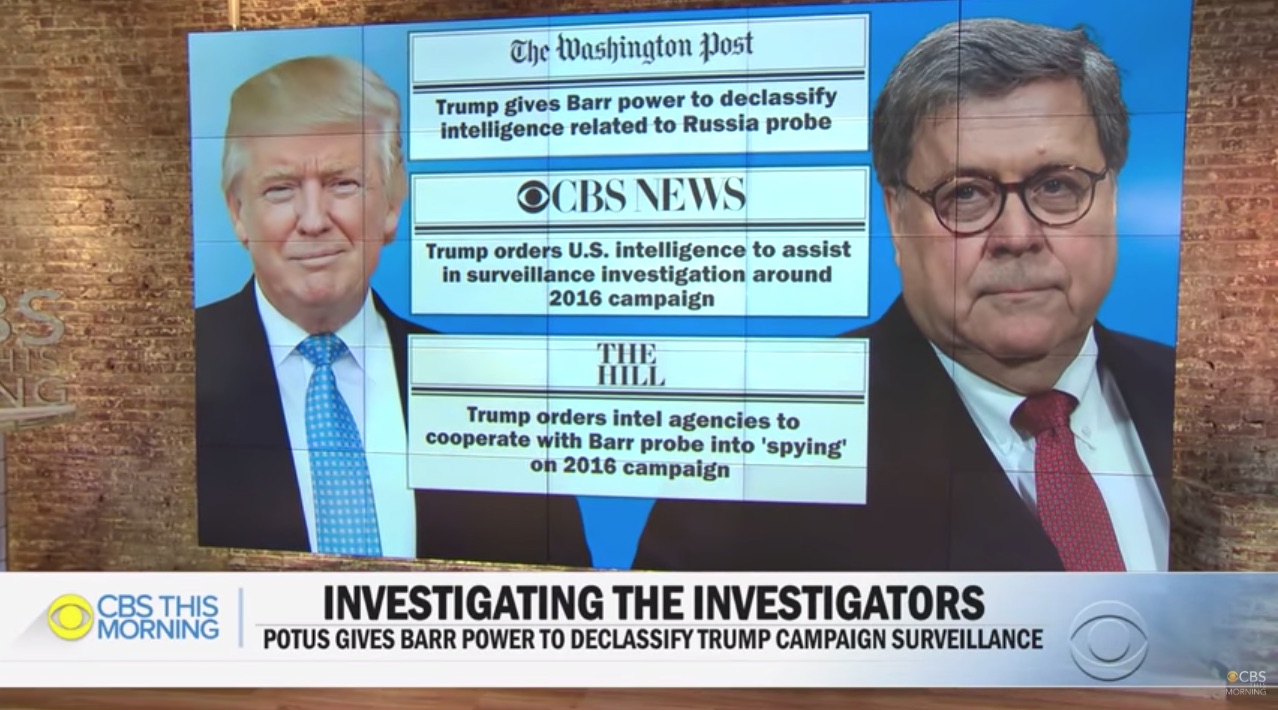 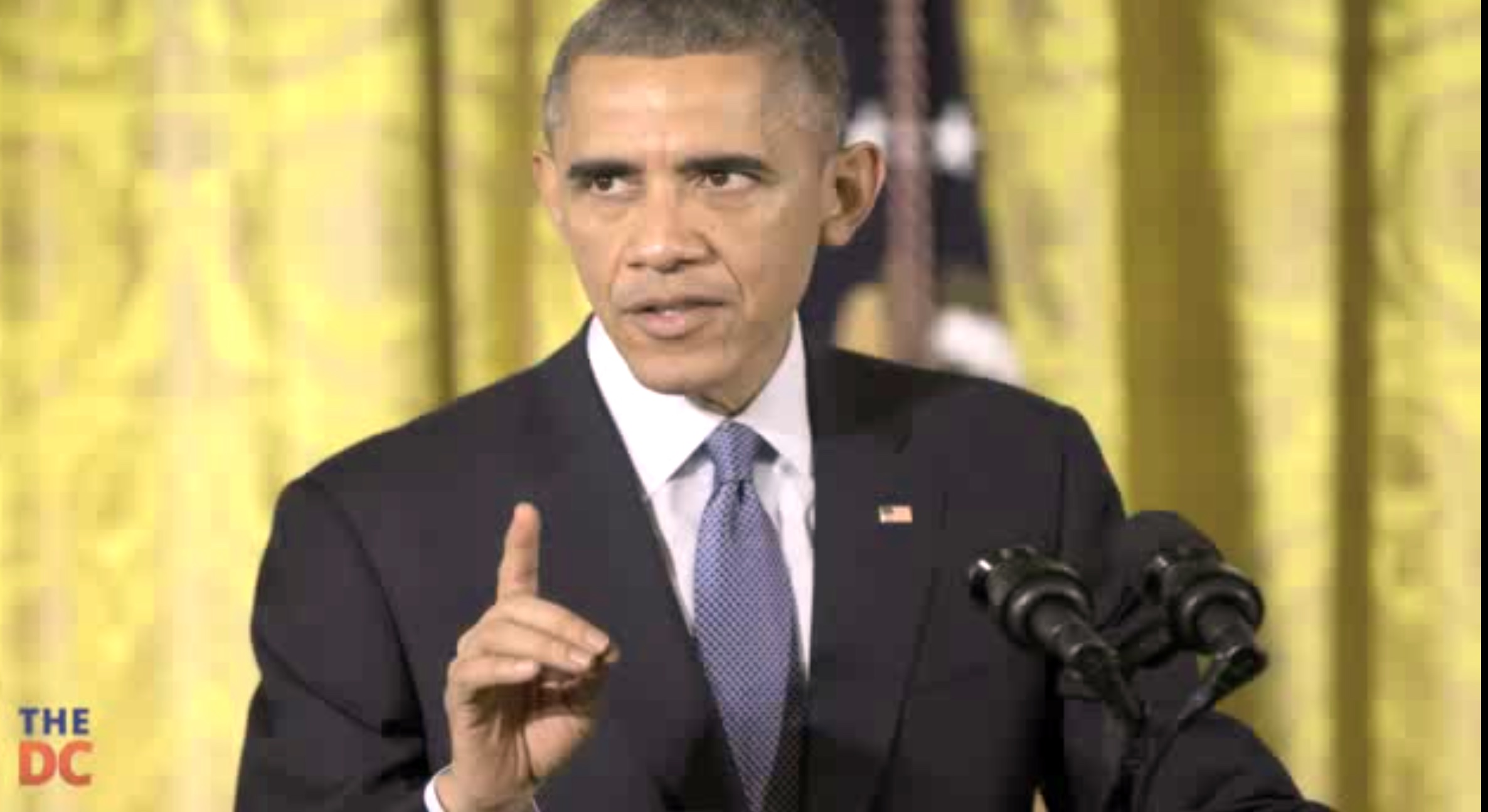 Say What? Obama is Making a Race Database With Our Private Data 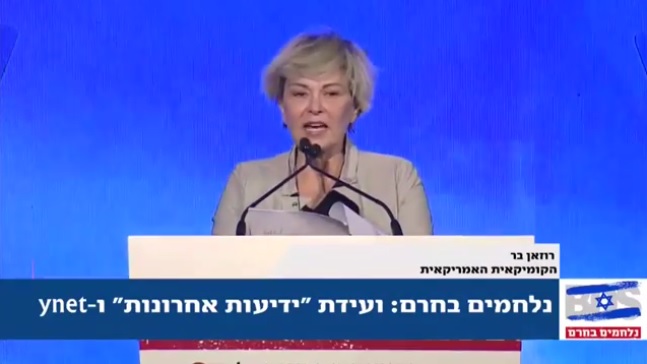 Conservatives and Roseanne Barr Actually Agree on This Issue….