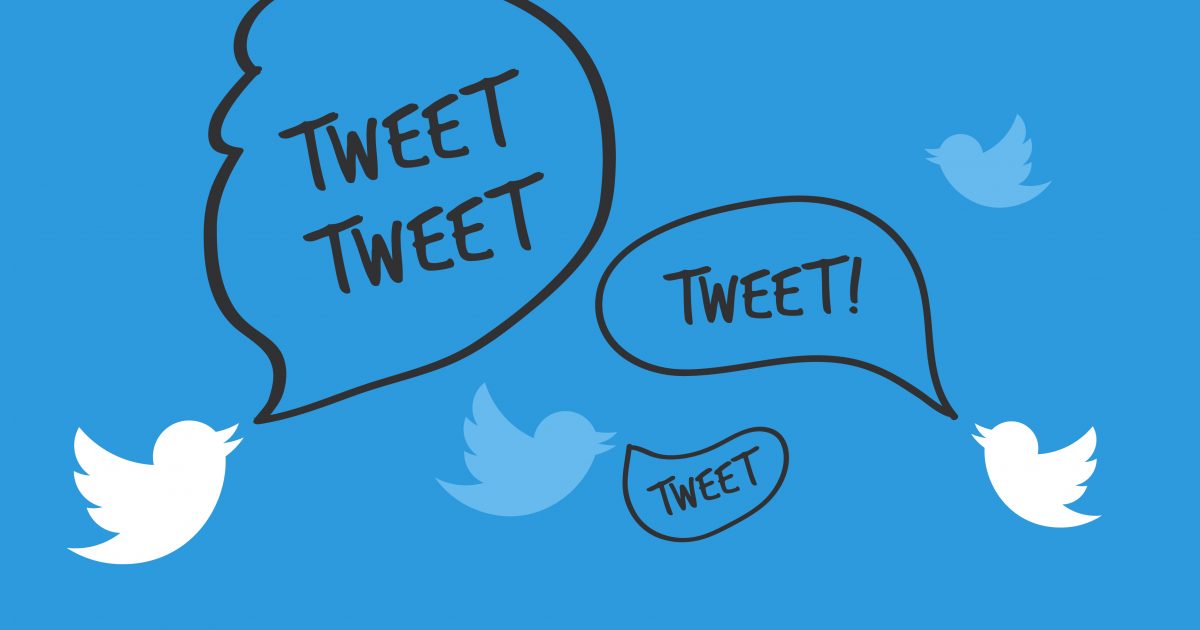 Former Twitter CEO Dick Costolo was a vocal supporter of free speech, and staunchly anti-regulation when it came to government censorship of social media.

However, reports say Costolo believed his own Twitter feed preferences were above the First Amendment.

In 2015, then-Twitter CEO Dick Costolo secretly ordered employees to filter out abusive and hateful replies to President Barack Obama during a Q&A session, sources tell BuzzFeed News. According to these sources, the May 2015 #AskPOTUS town hall came out of Twitter senior leadership’s frustration with the fact that platforms like Reddit had become home to celebrity Q&As.

According to a former senior Twitter employee, Costolo ordered employees to deploy an algorithm (which was built in-house by feeding it thousands of examples of abuse and harassing tweets) that would filter out abusive language directed at Obama. Another source said the media partnerships team also manually censored tweets, noting that Twitter’s public quality-filtering algorithms were inconsistent. Two sources told BuzzFeed News that this decision was kept from senior company employees for fear they would object to the decision.

According to sources, the decision upset some senior employees inside the company who strictly followed Twitter’s long-standing commitment to unfettered free speech.

This is typical progressive “do as I say, not as I do” behavior. Liberals only pretend to want an “open dialogue” of ideas. When push comes to shove, they really just want to exchange ideas with the people who already agree with them.