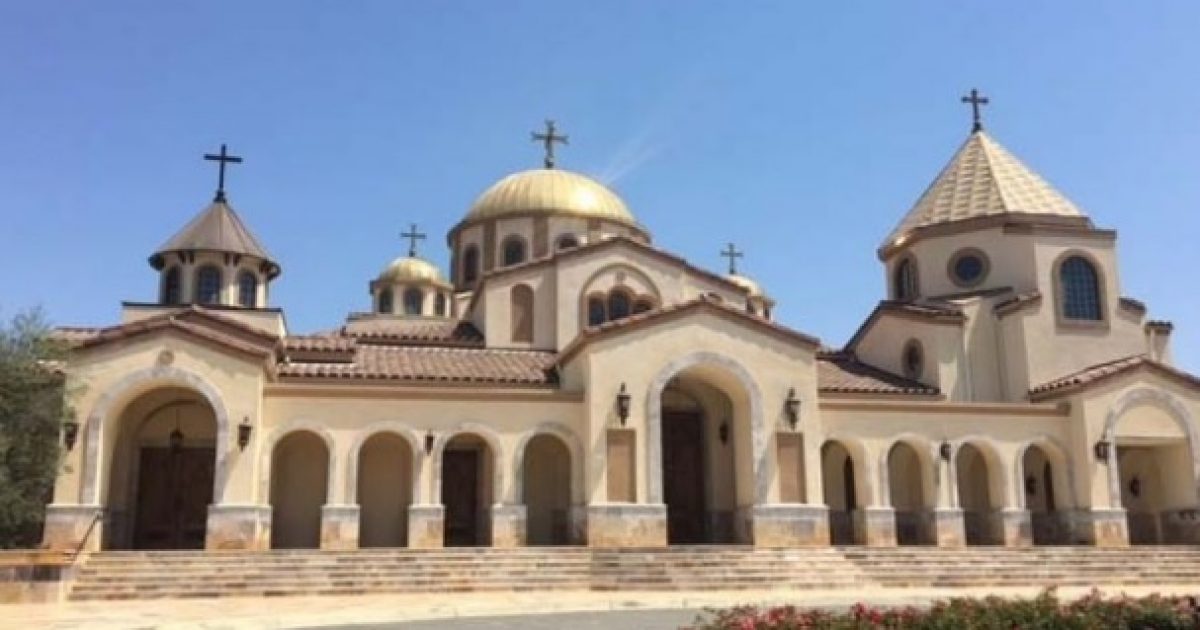 A group of unidentified men scared parishioners at St. Andrew Orthodox Church in Riverside, CA when they drove by shouting “Allahu Akbar”  into a bullhorn.

Witnesses were able to give Riverside police a description of the green Honda Civic, but not of the three occupants. Some told police they believed one or more of the men may have been taking photographs, according to Officer Ryan Railsback. Although Trenham insisted multiple congregants heard the Arabic phrase, Railsback noted no mention of it was in the police report.

Whatever the case, no law was broken – even if an unmistakable message was sent and received. “Be calm and to keep a special vigilance over the property and our children while we are at church,” Trenham wrote in an email to parishioners in which he recounted the disturbing event. “Pray that these provocative young men might repent of their intimidation and be saved.”

This is not the first time an Islamic terrorism threat or intimidation attempt was made on U.S. soil.

In February, Khial Abu-Rayyan, 21, of Dearborn Heights, Mich., was arrested after he told an undercover FBI agent he was preparing to “shoot up” a major church near his home on behalf of ISIS. A month earlier, the Rev. Roger Spradlin of Valley Baptist Church – one of the biggest congregations in Bakersfield, Calif. – told attendees that they had received a threat written in Arabic.

…Last September, an Islamic man clad in combat gear was charged with making a terrorist threat after entering Corinth Missionary Baptist Church, in Bullard, Tex., and claiming that God had instructed him to kill Christians and “other infidels.” A year earlier, police were called to Saint Bartholomew’s Catholic Church in Columbus, Ind., after the house of worship was vandalized with the word “Infidels!” along with a Koranic verse sanctioning death for nonbelievers. Similar graffiti was found that same night at nearby Lakeview Church of Christ and East Columbus Christian Church.

By the way, August was just voted “Muslim Appreciation Month” by the California state assembly.