It started when Donald Trump made some inflammatory remarks about Hillary Clinton and the Second Amendment. While progressives had a collective freak-out in the media, security professionals like Dan Bongino didn’t seem too concerned.

Republican congressional candidate and former Secret Service agent Dan Bongino insisted that Trump’s statement was in no way a call to violence, adding that it was “clear” the candidate was simply presenting himself as a champion of the Second Amendment and campaigning on the importance of Supreme Court nominations. He called it “utter absurdity” to interpret Trump’s “Second Amendment people” comment as a “call to an open revolution and to start firing your weapons at public officials.”

When Bongino suggested that Don Lemon had a political bias in his coverage of the story, Lemon got aggressive:

Bongino tried to interrupt, but Lemon shouted over him, telling the former agent, “You should be ashamed of yourself!”

“I’m ashamed that you’re talking to me as if I’m a child, when for 12 years of my life I was a Secret Service agent,” Bongino retorted.

The CNN host accused his guest of “lying to the American people,” to which Bongino angrily responded, “You don’t know crap about this, Don! You’re a TV guy! I was a Secret Service Agent! Now cut off my mic! Do what you wanna do!”

Watch the fiery exchange below: 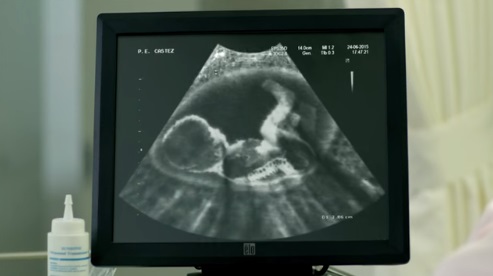 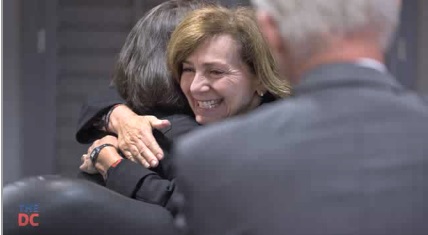 Is the FEC Being Abused for Political Purposes? 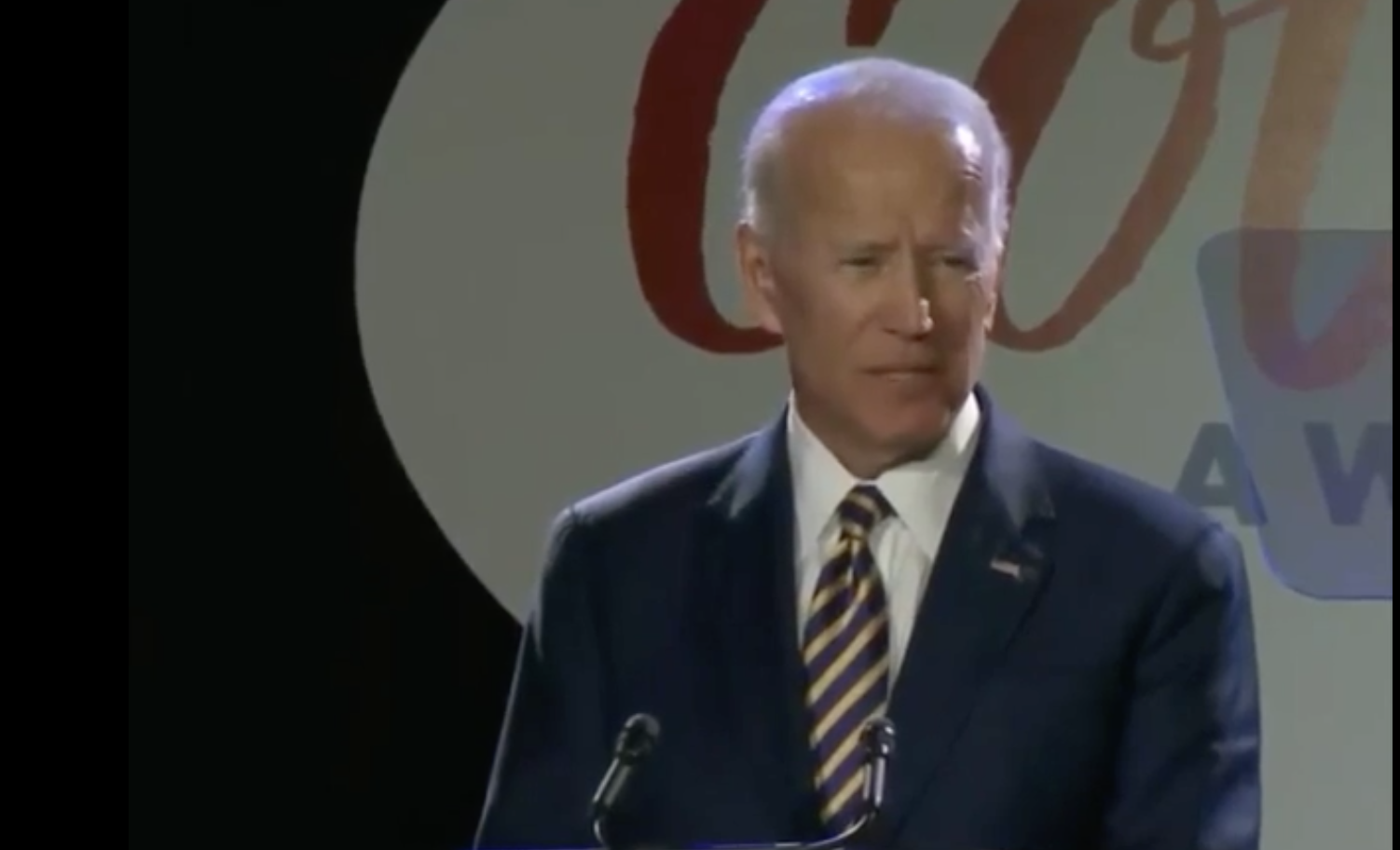