Kim Rhode earned a bronze medal in this year’s Rio Olympics that propelled her to a record not even Michael Phelps has. Rhode’s record? She has now medaled in SIX consecutive Olympic games. Six!

Rhode is the ONLY woman to ever do so and only the second Olympian in history to accomplish this feat. But you probably haven’t seen her names in the headlines.

Perhaps it has something to do with the fact that Kim Rhode competes in shooting events. Yes, shooting. As in, with guns. Her 2016 bronze medal was in skeet shooting.

But the media and the sponsors are turning a blind eye to Rhode’s accomplishment. Rhode’s agent, Patrick Quinn told Bloomberg.com why he believes that is,

“The big mystery is how someone like Kim isn’t part of the Coca-Cola, Procter & Gamble, and the Olympics sponsor push,’’ Quinn said by phone from Chicago.“It would be nice to have an Olympic sponsor recognize the magnitude of her accomplishment.’’

Coca-Cola Co. didn’t respond to a request for comment, and Procter & Gamble Co.’s spokesperson Damon Jones said in an e-mail the company receives hundreds of sponsorship requests so it must be selective. Rhode and other shooters on Team USA think the reason they’re passed over is obvious. The rise in gun violence and mass shootings in the US have attached a stigma to shooting as a sport, they say. So while companies like Winchester, Beretta and Otis Technology support Rhode, she doesn’t have a single sponsor from outside the firearm industry.

Just to summarize… only one other person in the entire history of the Olympic games have accomplished what Kim Rhode has done. And, Kim Rhode is the only woman to medal in six straight Olympics. Ever.

Seems like a pretty huge deal for all of womanhood – not to mention Olympic sport, doesn’t it? And yet, Rhode can’t find a single sponsor outside her own industry. Because though Rhode is both a history making woman and Olympian, she chose to be a shooter… and she is punished for it.

Discrimination much? Anti-woman much? You decide. Let us know your thoughts in the comments below! 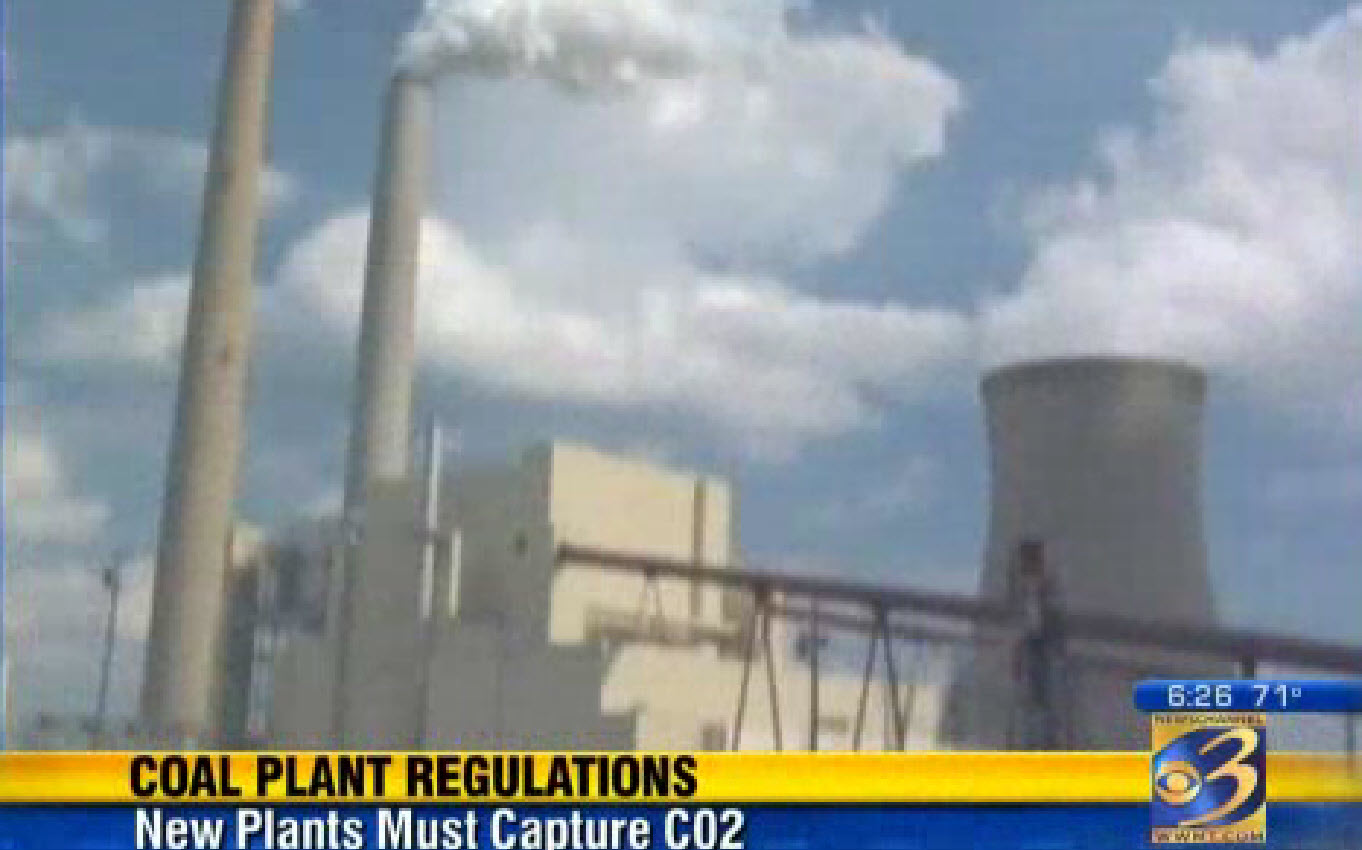 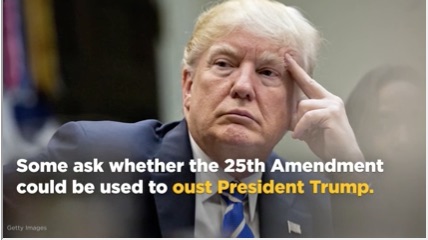 Guess Who Would be “Speaker” Paul Ryan’s Chief of Staff?