In the headline shocking no one with a brain, we learned this week that at least two prisoners formerly held at Guantanamo Bay, Cuba and released this year have returned to terrorism. That brings the grand total of Gitmo prisoners released by President Obama who’ve returned to their evil ways to nine. NINE.

Troubling as this statistic is, it isn’t unusual. Turns out, over 120 former Gitmo detainees rejoined a militant terror group after being released from the prison. But hey? Obama’s plans to shut down the base entirely are a great idea, right?

President Obama is facing fresh complications in his push to close the Guantanamo Bay detention camp after the U.S. intelligence community revealed in a new report that two more former prisoners have returned to the battlefield — bringing the total number of detainees who have returned to terror under the Obama administration to nine.

The recidivism report, released by the Office of the Director of National Intelligence on Sept. 14, covers a six-month period that ended July 15.

Meanwhile, the House on Thursday passed a bill that would temporarily halt the transfer of more detainees from the U.S. naval prison. The bill, which passed by a 244-174 vote, prohibits federal funds from being used for the transfers.

Rep. Jackie Walorski, R-Ind., who sponsored the bill, told Fox News.com in a written statement it is “more critical than ever that we put the safety and security of the American people first.”

“The administration has made clear it intends to transfer as many terrorist detainees as possible from Gitmo before the president leaves office in order to fulfill a misguided campaign promise,” she said. “This is reckless, and it puts American lives at risk.”

Thank you, Representative Walorski and members of Congress for getting this one right, and putting the American people ahead of political correctness! 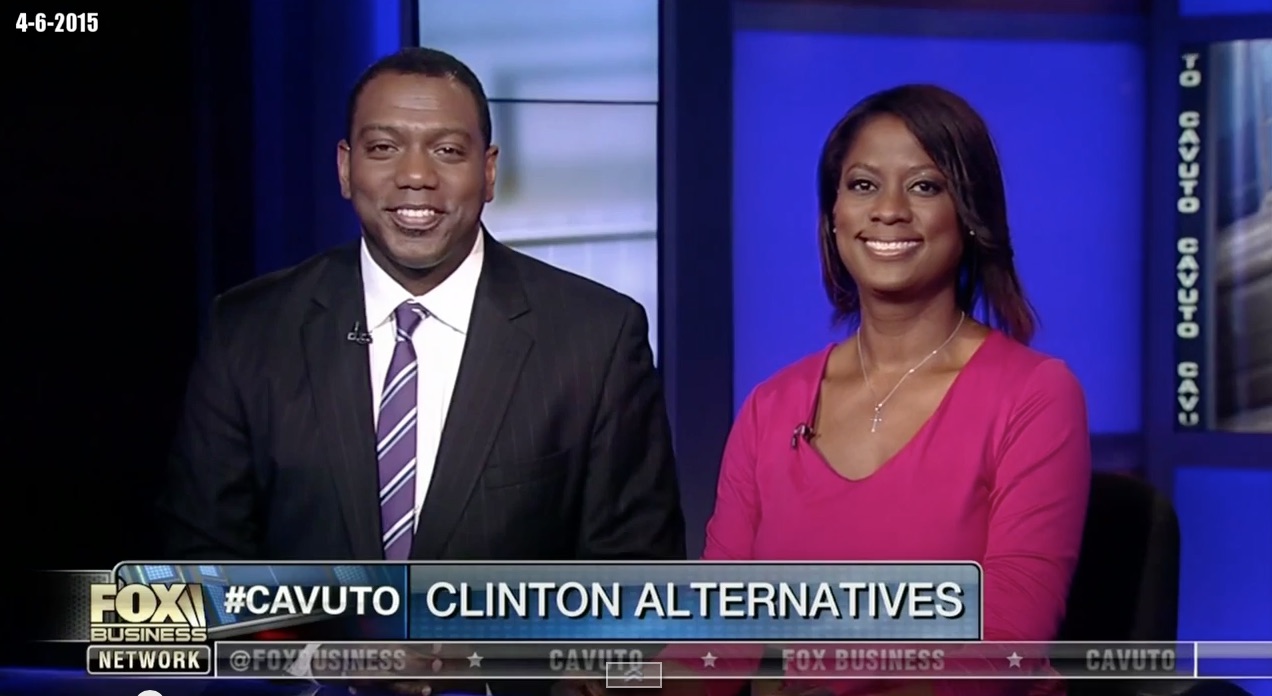 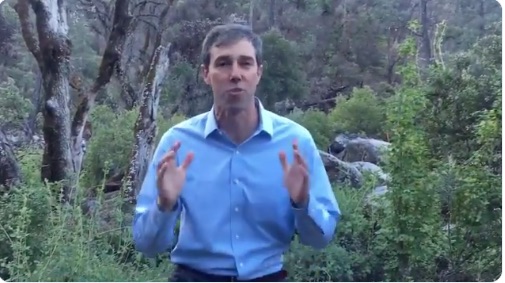 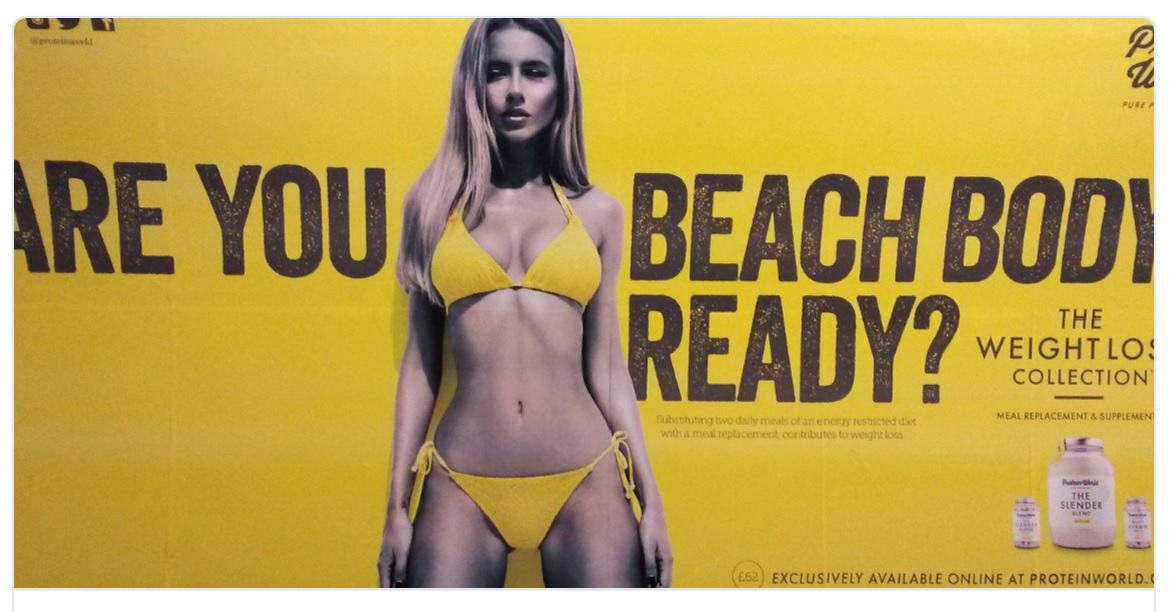 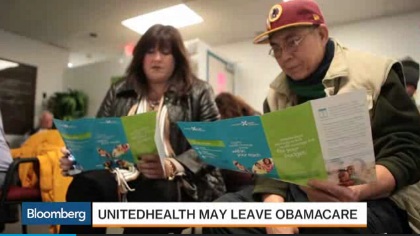 Health Care Bombshell: UnitedHealth Group May Want Out of ObamaCare