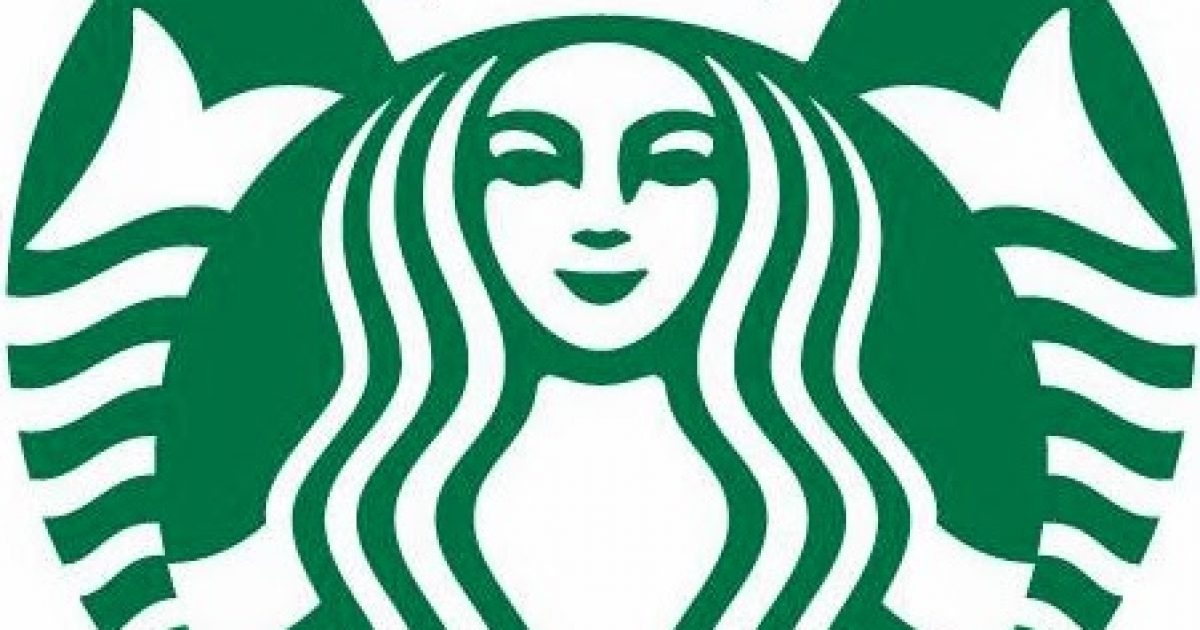 In a letter to its partners, Chairman and CEO Howard Schultz sharply criticized President Trump’s recent action on refugees claiming it threatens “the promise of the American Dream,” and he feels the need to respond to concerns “that human rights we have all taken for granted for so long are under attack.”

I write to you today with deep concern, a heavy heart and a resolute promise. Let me begin with the news that is immediately in front of us: we have all been witness to the confusion, surprise and opposition to the Executive Order that President Trump issued on Friday, effectively banning people from several predominantly Muslim countries from entering the United States, including refugees fleeing wars. I can assure you that our Partner Resources team has been in direct contact with the partners who are impacted by this immigration ban, and we are doing everything possible to support and help them to navigate through this confusing period.

We are living in an unprecedented time, one in which we are witness to the conscience of our country, and the promise of the American Dream, being called into question. These uncertain times call for different measures and communication tools than we have used in the past. Kevin and I are going to accelerate our commitment to communicating with you more frequently, including leveraging new technology platforms moving forward. I am hearing the alarm you all are sounding that the civility and human rights we have all taken for granted for so long are under attack, and want to use a faster, more immediate form of communication to engage with you on matters that concern us all as partners.

In addition, Schultz promises the company will push back against Trump in specific areas.

I also want to take this opportunity to announce specific actions we are taking to reinforce our belief in our partners around the world and to ensure you are clear that we will neither stand by, nor stand silent, as the uncertainty around the new Administration’s actions grows with each passing day:

Mixing politics with business is very dangerous for companies with consumer product brands. Schultz is asking for a strong retaliatory strike from Trump supporters.

After the company’s recent disappointing earnings report, picking a fight with Trump and his backers is the last thing shareholders need.