Over the weekend, Senator John McCain (R-AZ) criticized President Trump over his comments about the media.

McCain took offense to Trump’s Tweet slamming the media that described them as “fake news.” 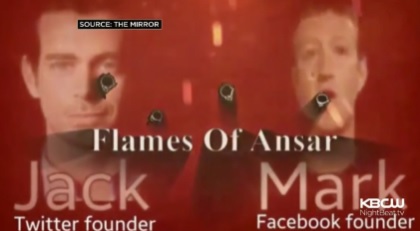 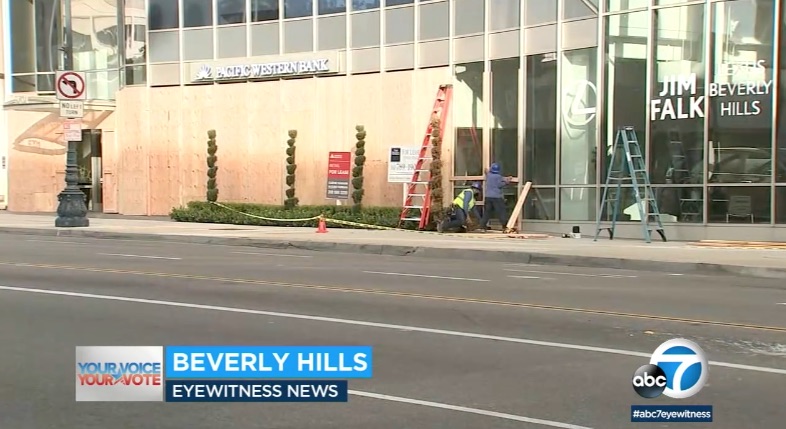 Businesses Board Up for Fear of Violence Over Presidential Election Outcome 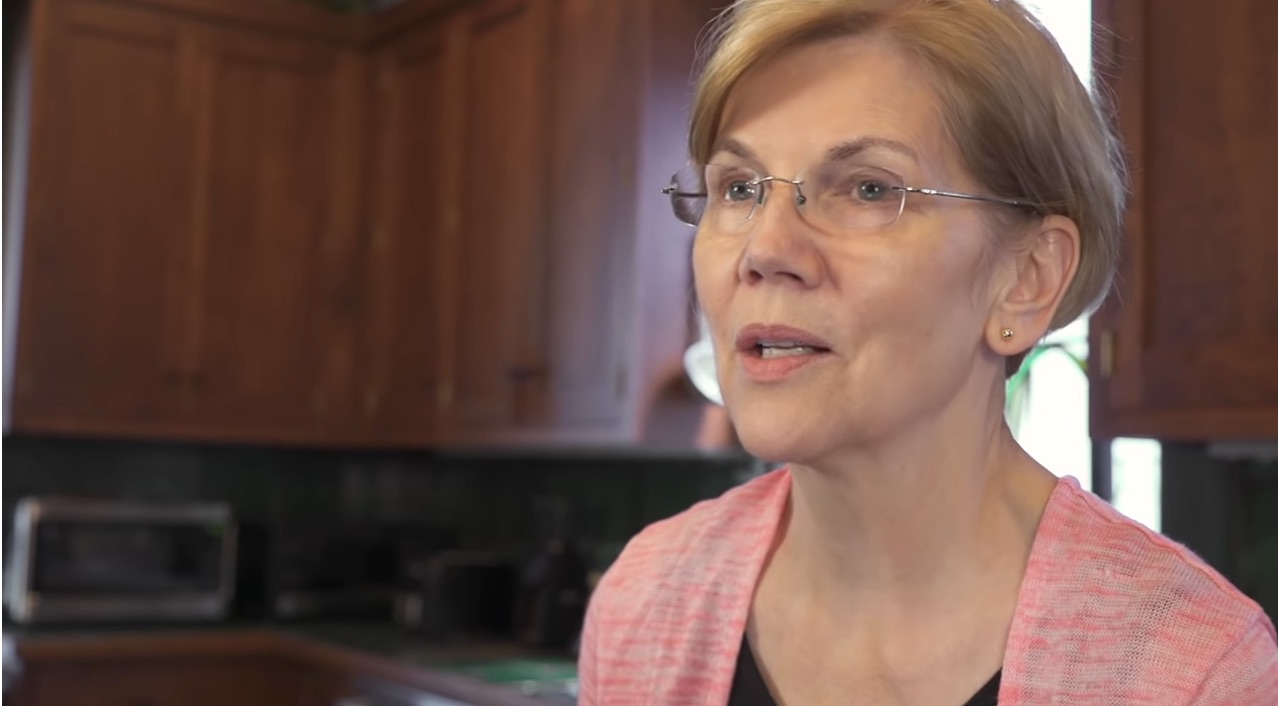 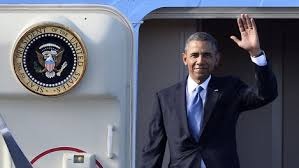