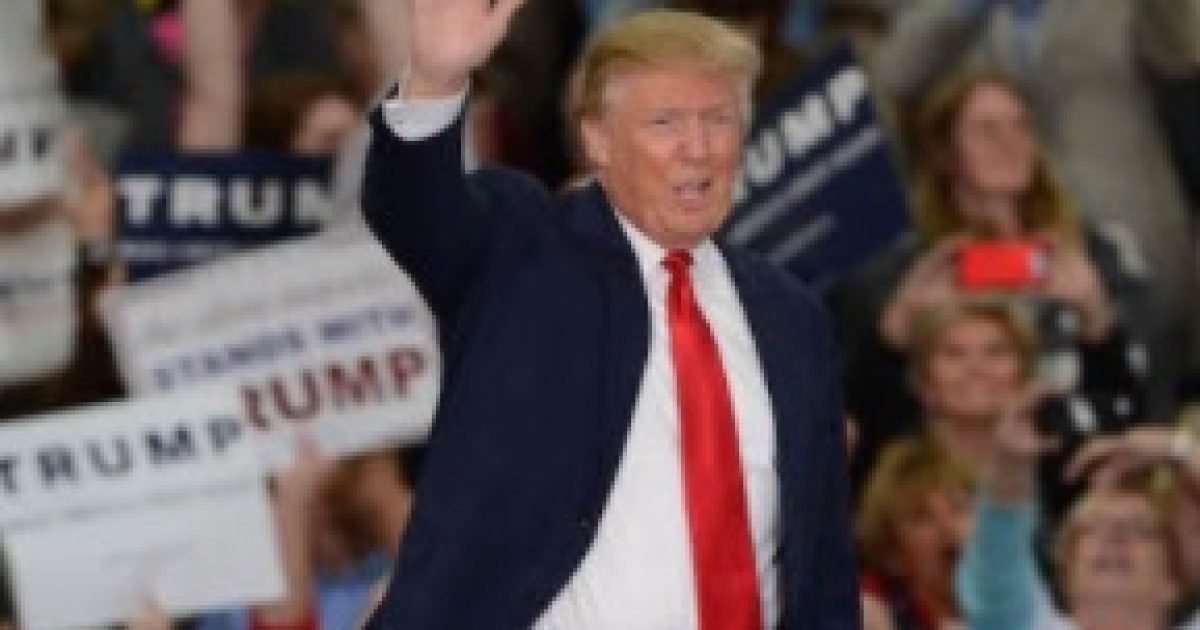 Trump’s plan is to cut the EPA budget by just over 30 percent including huge cuts in the agency’s climate change program.

The Hill wrote a story about the EPA budget cut:

The budget blueprint, released on Thursday, provides $5.7 billion for the EPA, down from $8.3 billion. The budget “discontinues” $100 million in funding for several climate change programs within the agency, including enforcement for a major Obama-era climate regulation, climate change research and international climate change support.

Trump also eliminated the budgets for the Corporation for Public Broadcasting (CPB) and the National Endowments for the Arts and Humanities (NEA).

Trump is taking big steps to eliminate wasteful spending in the federal government.

Congress must follow Trump’s lead and take advantage of their majority in the legislative branch.