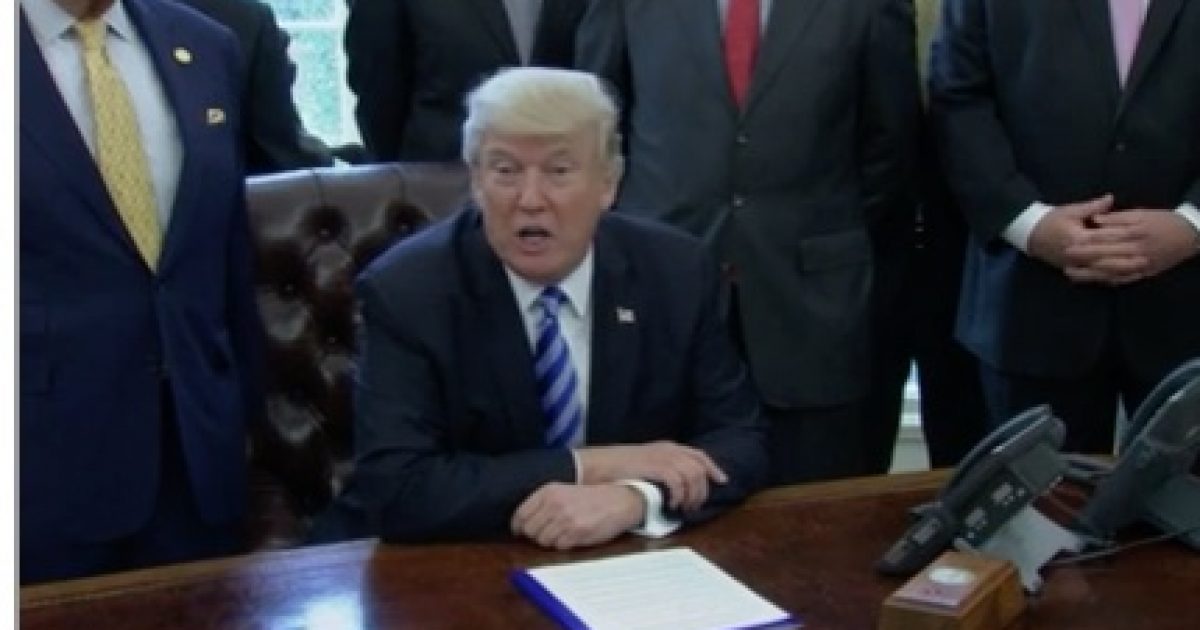 On Friday, Trump gave the OK for the construction of the Keystone XL pipeline.

The pipeline would link oil producers in Canada and North Dakota with refiners and export terminals on the Gulf Coast. It has long been an object of contention, with environmentalists saying it would contribute to climate change and the project’s proponents — Republicans, some labor unions and the oil industry — contending that it would help guarantee national energy security for decades to come.

The pipeline will transport about 830,000 barrels of crude oil from Canada and North Dakota to an existing pipeline network for processing in Gulf coast refineries. Transporting oil through pipelines is safer than moving it via rail or truck.

Construction of the pipeline must get approval from state and local officials in Nebraska and environmentalists are expected to do everything they can to slow or block it.

About 42,000 jobs are connected to the construction project but critics claim the vast majority of the jobs are temporary.

While the media focuses on the defeat of the American Health Care Act, Trump continues to make huge advances with his energy policy.