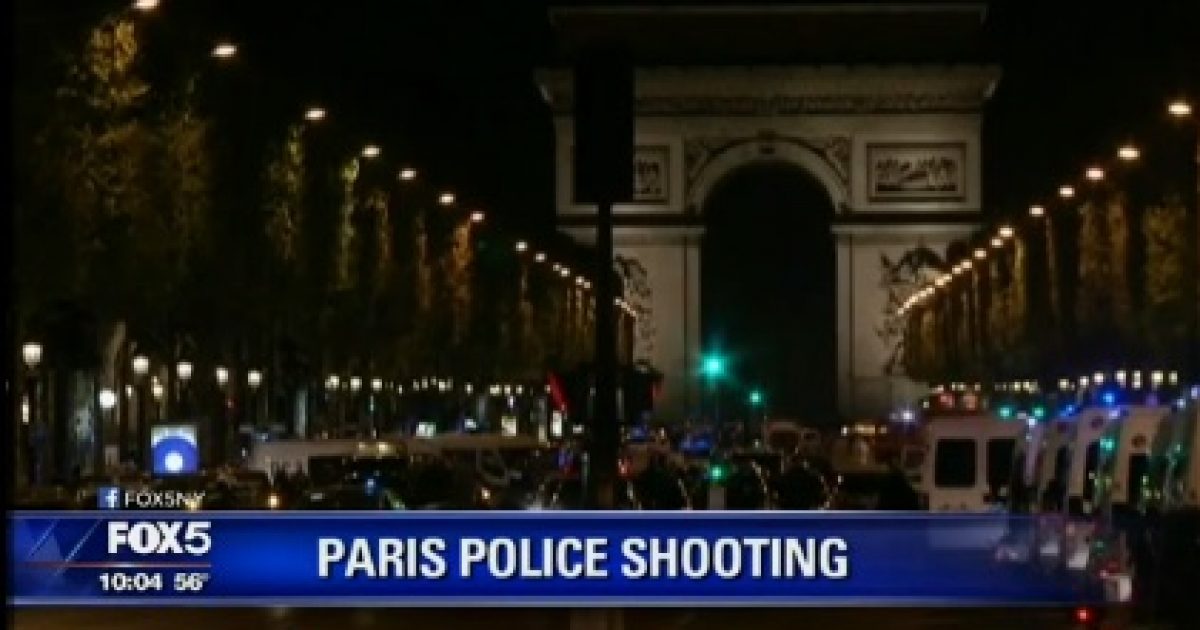 Terrorism struck the streets of Paris again on Thursday.

A gunman released from prison in 2016 murdered at least one police officer, wounded two other officers and a tourist on the Champs-Élysées Boulevard in Paris, France, before police shot and killed him.

The shooter, identified as 39-year-old Karim Cheurfi, was a career criminal having served 15 years in prison for trying to kill two police officers and was on a terror watch list.

In March, Cheurfi was arrested again based on information from informants that he was ‘seeking to obtain weapons to kill policemen.’

From The Daily Mail:

French security services are today facing troubling questions as to how they failed to prevent an ISIS gunman slaughtering one policeman and wounding two other officers when he was already on a terror watch list.

The Champs-Elysees killer – identified as Karim Cheurfi – had been detained only last month, it has emerged, after informants said he was ‘seeking to obtain weapons to kill policemen’.

It has been claimed Cheurfi was making dark threats on messaging app Telegram before launching his attack on the Champs Elysees in Paris last night.

ISIS claimed responsibility for this attack, as well as the massacre in Bataclan in November 2015 and the truck massacre last summer in Nice that killed 84 people.