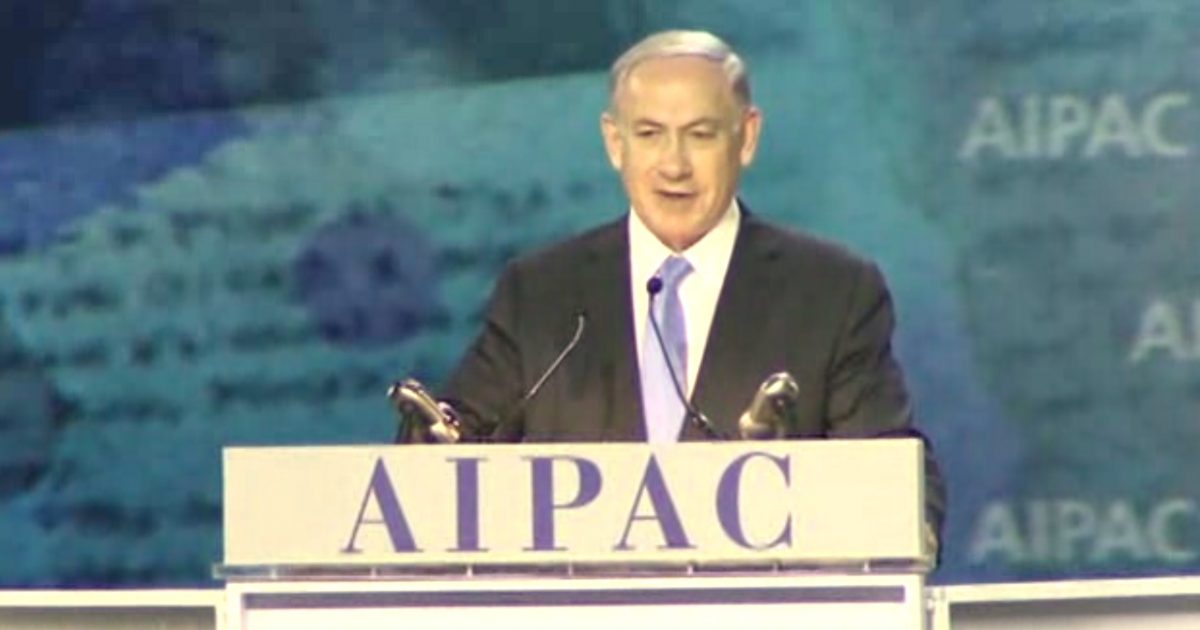 Your acceptance of Speaker Boehner’s invitation to address the Congress is a reminder of the long and treasured relationship between America and Israel.

Thus it is important that conservatives step up to the plate and welcome you today. The subject of nuclear negotiations with Iran is far too critical to leave Israel out of the discussions. Your safety — and that of America itself — is very much at stake. As you have said, while America must be concerned for its security, Israel must be concerned for its survival. As you also said: “The days when the Jewish people are passive in the face of those who want to annihilate us — those days are over!” These are moments where, once again, the world needs not a Chamberlain but a Churchill, and clearly you are responding.

It is understandable that as Prime Minister of Israel you would seek to maintain the best possible personal relationship with an American President and Secretary of State. You noted in your AIPAC speech yesterday that “reports of the demise of the U.S.-Israel relation are not just premature, they are wrong” and that your “speech is not intended to show any disrespect for President Obama or the office that he holds. I have great respect for both.”

You are a man renowned for your bluntness, yet even you cannot publicly acknowledge the concerns over the Obama/Kerry Iran strategy in a way that their fellow Americans can. So let’s get some things out there on the table.