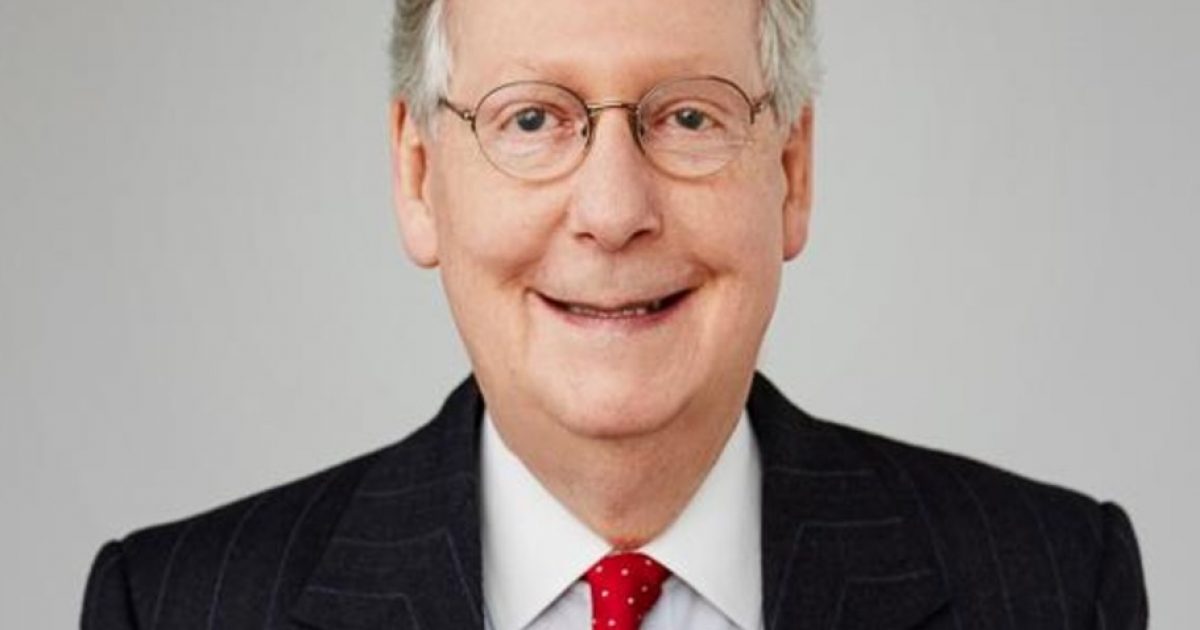 In an exclusive interview with Reuters, Senate Majority Leader Mitch McConnell (R-KY) said he doesn’t know if he can find the votes to pass a Republican health care bill.

Referring to behind-the-scenes work among Senate Republicans on a healthcare bill, McConnell said, “I don’t know how we get to 50 (votes) at the moment. But that’s the goal.”

Under a scenario of gathering the votes needed for passage in the 100-seat chamber, Republican Vice President Mike Pence would be called upon to cast any potential tie-breaking Senate vote.

McConnell opened the interview by saying, “There’s not a whole lot of news to be made on healthcare.” He declined to provide any timetable for producing even a draft bill to show to rank-and-file Republican senators and gauge their support.

Sorry McConnell, your job is to not only find 50 votes but to improve the bill by adding more free market reforms to it.

Republicans run Congress and you don’t have any legitimate excuse for failing the people that gave you a majority of running the Senate.