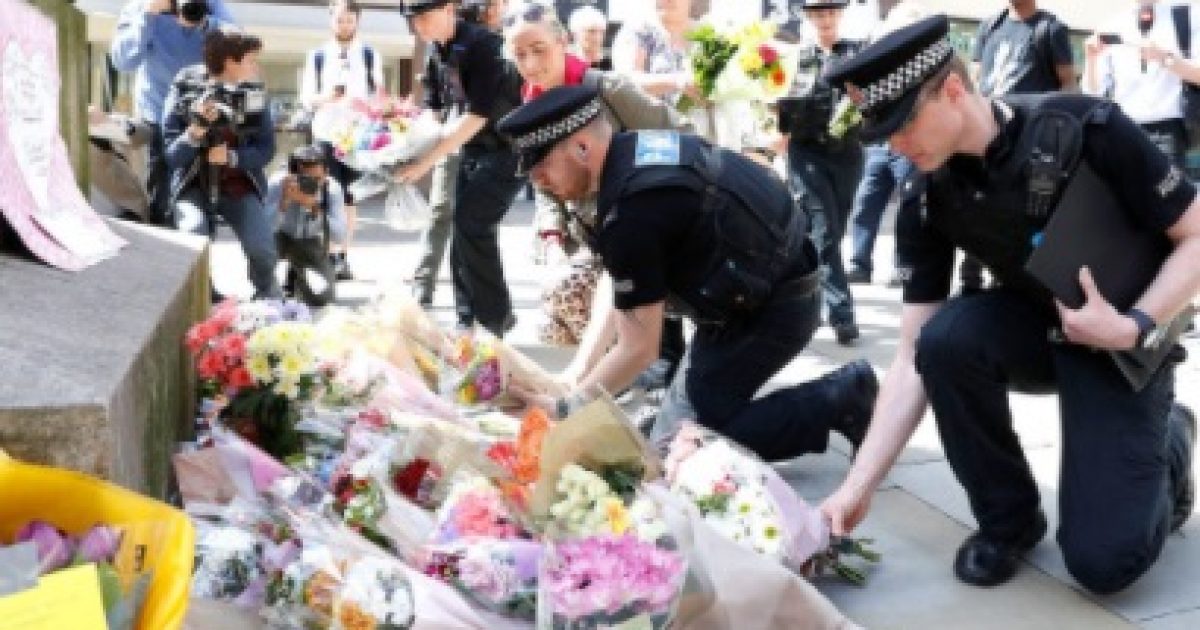 This week, President Trump addressed 50 Muslim leaders in Riyadh, Saudia Arabia, highlighting the significance to work together to fight Islamist terrorism and extremism for a better future.

Sadly, Trump’s message to drive out terrorism was profoundly prophetic in the United Kingdom.

Following a music concert at the Manchester Arena on Monday evening, authorities confirmed a man carried out a suicide attack moments after concert-goers left the venue.

It’s reported the blast claimed the lives of at least 22 victims, including an eight-year-old girl, and caused over 50 injuries.

Children were among 22 people killed in a suicide attack after an Ariana Grande concert at Britain’s Manchester Arena, police said early Tuesday.

The bomber also died when he detonated an improvised explosive device near one of the venue’s exits at 10:33 p.m. local time (5:33 p.m. ET) on Monday, according to authorities.

Eight-year-old Saffie Rose Roussos was among the fatalities, according to her school.

Officials said 59 other people were wounded, including some who suffered life-threatening injuries. Many others remained missing.