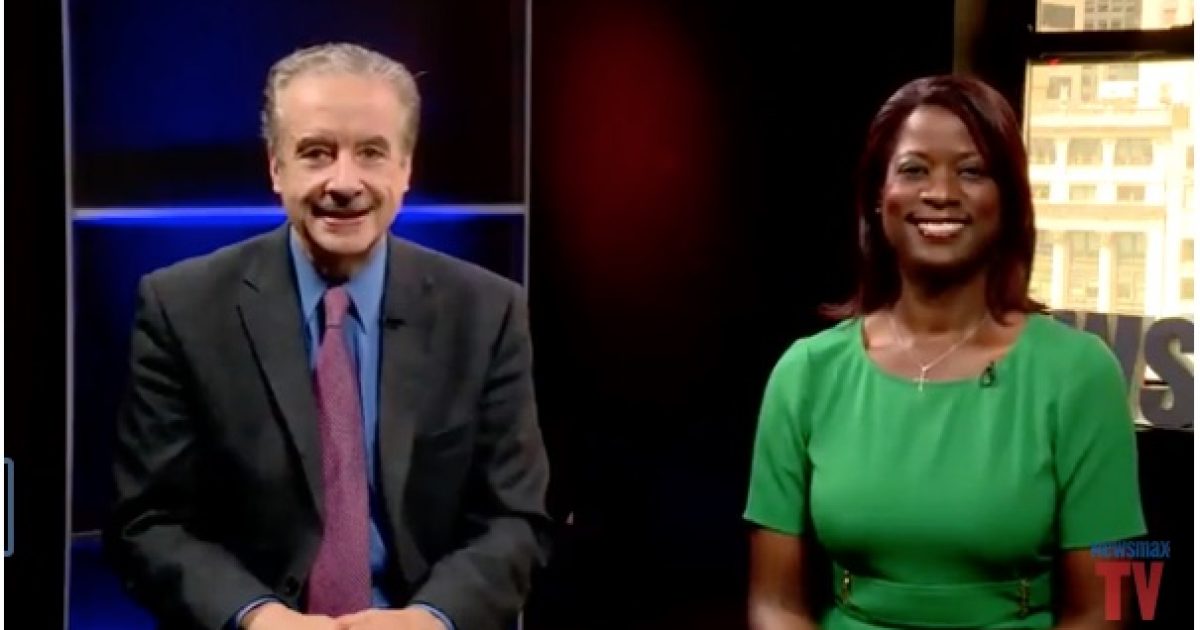 Tom and Deneen Borelli made a joint appearance with NewsmaxTV’s Steve Malzberg.

The conservative couple discussed the top news stories of the day including President Trump’s decision to have the U.S. leave the Paris Climate Change Agreement and the effort to silence conservative voices.