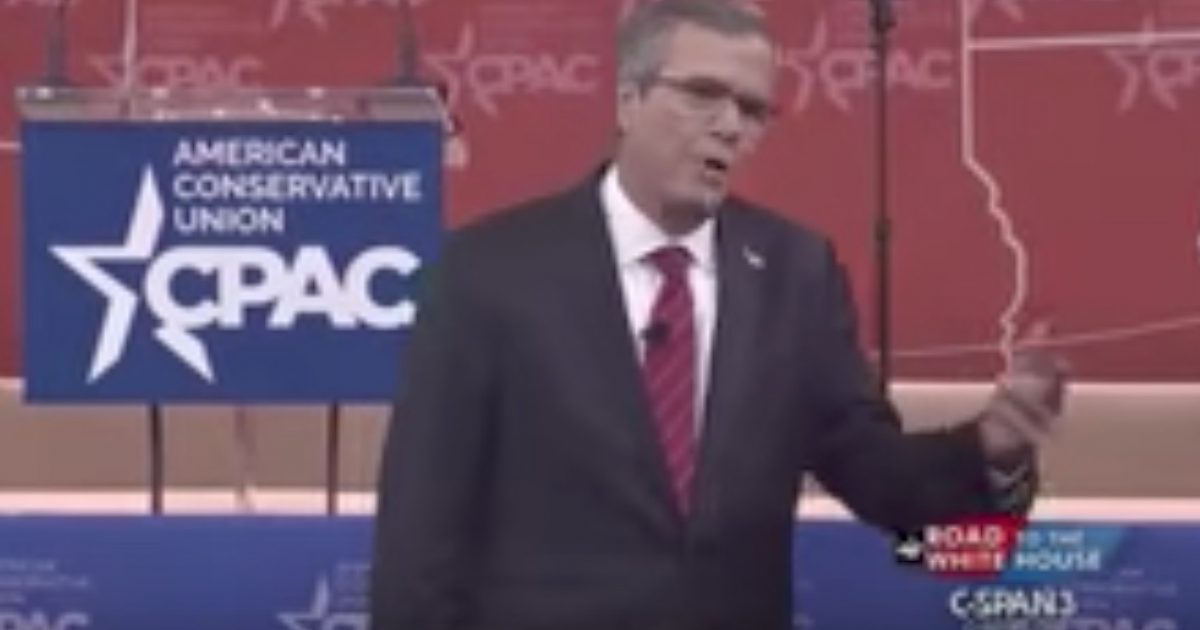 Bush also appeared to criticize Trump’s combative communications style saying, “Now, strength is measured by how you insult people,” and his prior affiliation with the Democrat Party.

Mark Cuban took a direct shot at Trump’s leadership and suggested he might be a political adversary in the future.

From the Boston Globe:

‘‘If he lasts four years, I’ll be there to kick his [butt],’’ Cuban declared as the young New York crowd roared. ‘‘We’ll see. I’m not making any proclamations yet.’’