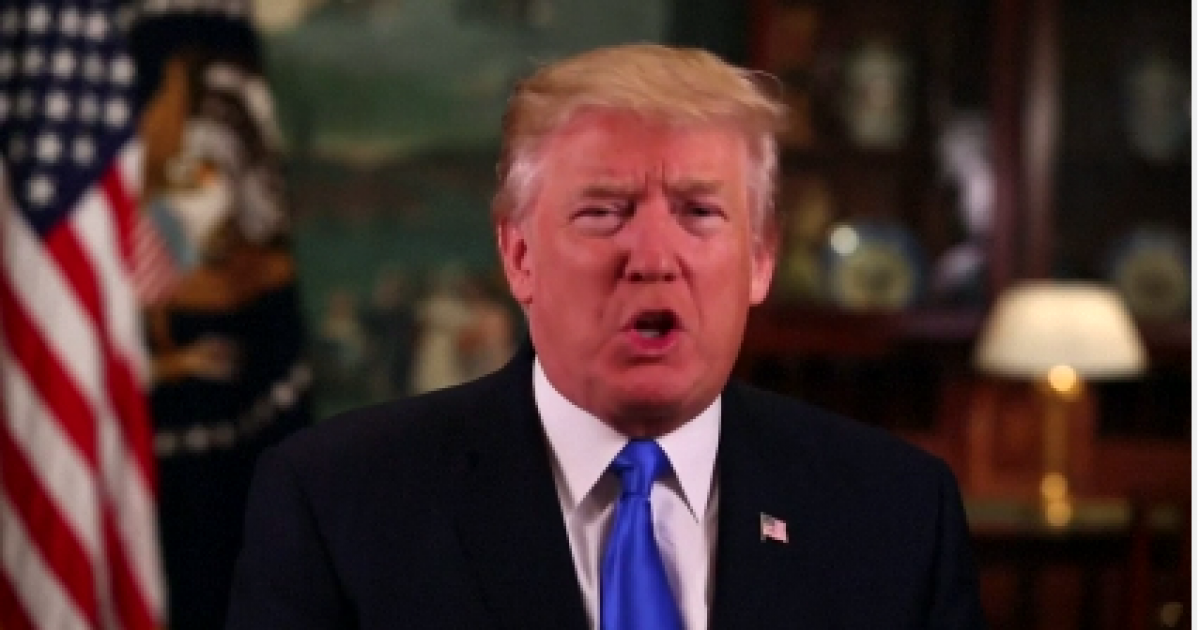 President Trump’s effort to crack down on illegal aliens is having an impact on individuals contemplating crossing the southern border illegally.

According to The New York Times, Central Americans are deciding not to illegally enter the U.S. because they fear Trump.

While some of Mr. Trump’s most ambitious plans to tighten the border are still a long way off, particularly his campaign pledge to build a massive wall, his hard-line approach to immigration already seems to have led to sharp declines in the flow of migrants from Central America bound for the United States.

From February through May, the number of undocumented immigrants stopped or caught along the southwest border of the United States fell 60 percent from the same period last year, according to United States Customs and Border Protection — evidence that far fewer migrants are heading north, officials on both sides of the border say.

Illegals currently in the U.S. are sending the message to friends and family living south of the border about the growing risk of being deported.

Trump’s focus on illegal aliens is having an impact.