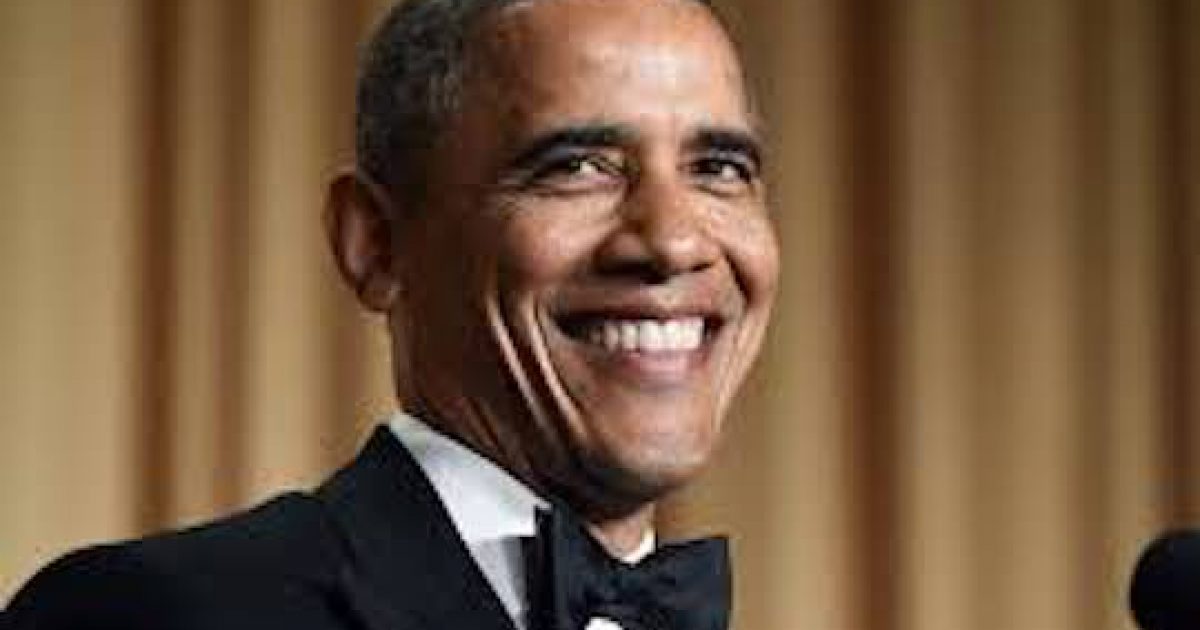 Former President Obama is hitting the campaign trail to whip up the black vote in Virginia.

Obama is doing his best to boost the Democrats running for governor in Virginia and New Jersey by urging blacks to vote.

President Barack Obama will hit the campaign trail on Thursday to rally black voters behind candidates for governor in Virginia and New Jersey amid stern warnings that African Americans may not come out in force on an Election Day that is just three weeks away.

Mr. Obama’s appearances on behalf of Virginia’s lieutenant governor, Ralph S. Northam, in Richmond and the financier Philip D. Murphy in Newark — two white candidates in predominantly black cities — come as Democrats struggle to inspire African-Americans to vote this year. While Mr. Murphy appears comfortably in the lead in New Jersey, the race in Virginia is close.

Black voters are crucial for Democrats.

Poor turnout by blacks in key states such as Michigan and Wisconsin during last year’s presidential election contributed to Hillary Clinton’s loss.

Black turnout declined dramatically; white turnout increased noticeably, and Latino and Asian American turnout went up even more. In the key swing states of Michigan, Wisconsin, and Pennsylvania, those shifts were especially strong. How strong? Without those shifts in turnout from various racial and ethnic groups, these pivotal states might have gone not to Trump but to Clinton — giving Clinton an electoral college victory.

Democrats are desperately trying to excite black voters about the upcoming races and Obama is jumping in to boost black voter turnout.