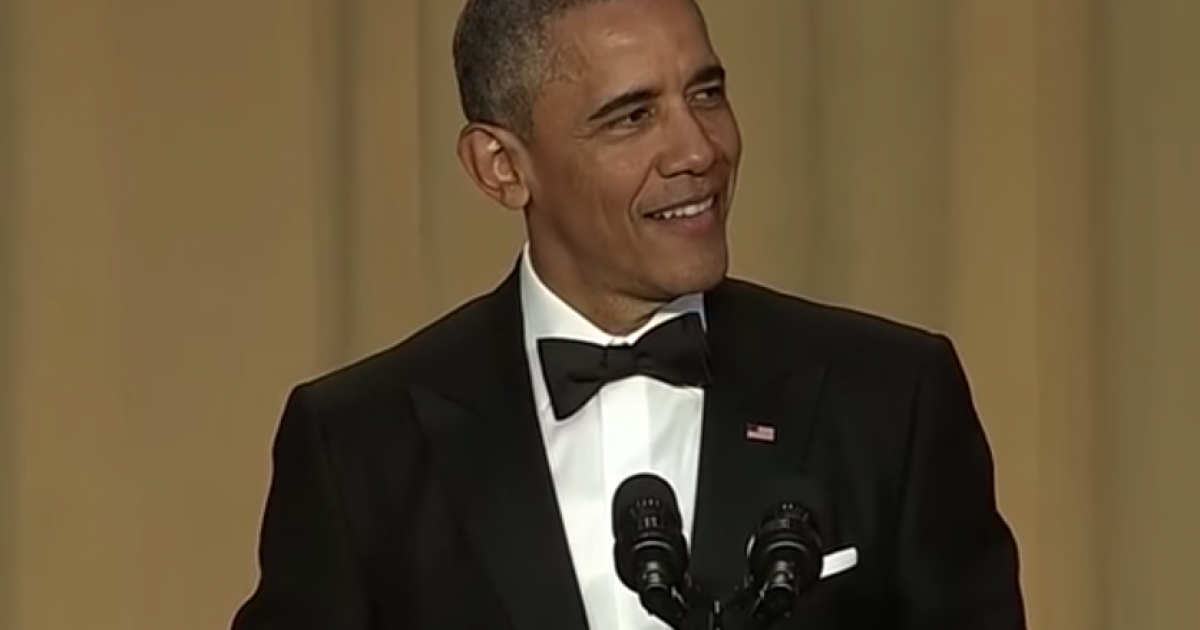 The Department of Justice is launching an investigation into claims the Obama administration failed to aggressively pursue drug-trafficking efforts by Hezbollah in order to keep the then Iran nuclear negotiations moving forward.

Hezbollah is a terrorist organization backed by Iran.

Attorney General Jeff Sessions is launching a review of a law enforcement initiative called Project Cassandra after an investigative report was published this week claiming the Obama administration gave a free pass to Hezbollah’s drug-trafficking and money-laundering operations to help ensure the Iran nuclear deal would stay on track.

The Justice Department said in a statement to Fox News that Sessions on Friday directed a review of prior Drug Enforcement Administration investigations “to evaluate allegations that certain matters were not properly prosecuted and to ensure all matters are appropriately handled.”

Last week, Politico wrote an extensive investigative story using both named and unnamed sources the Obama administration did not pursue the Hezbollah drug trafficking effort being investigated by the Drug Enforcement Agency led task force called “Project Cassandra.” According to the story, investigators believed Hezbollah was running a $1 billion international crime syndicate including selling cocaine in the U.S.

The announcement of an investigation follows concerns from Republicans in Congress.

A growing number of Republicans on Capitol Hill are demanding answers after an investigative report this week claimed the Obama administration gave a free pass to Hezbollah’s drug-trafficking and money-laundering operations to help ensure the Iran nuclear deal would stay on track.

“If the Obama administration failed to use the authorities that Congress has authorized to stop Hezbollah terrorists and their associates from pouring cocaine onto our streets to fund terrorism and acquire weapons of mass destruction, it was a colossal mistake,” Nebraska Republican Sen. Ben Sasse wrote in a Thursday letter to the Justice, Treasury and State Departments, requesting “answers to these disturbing allegations.”