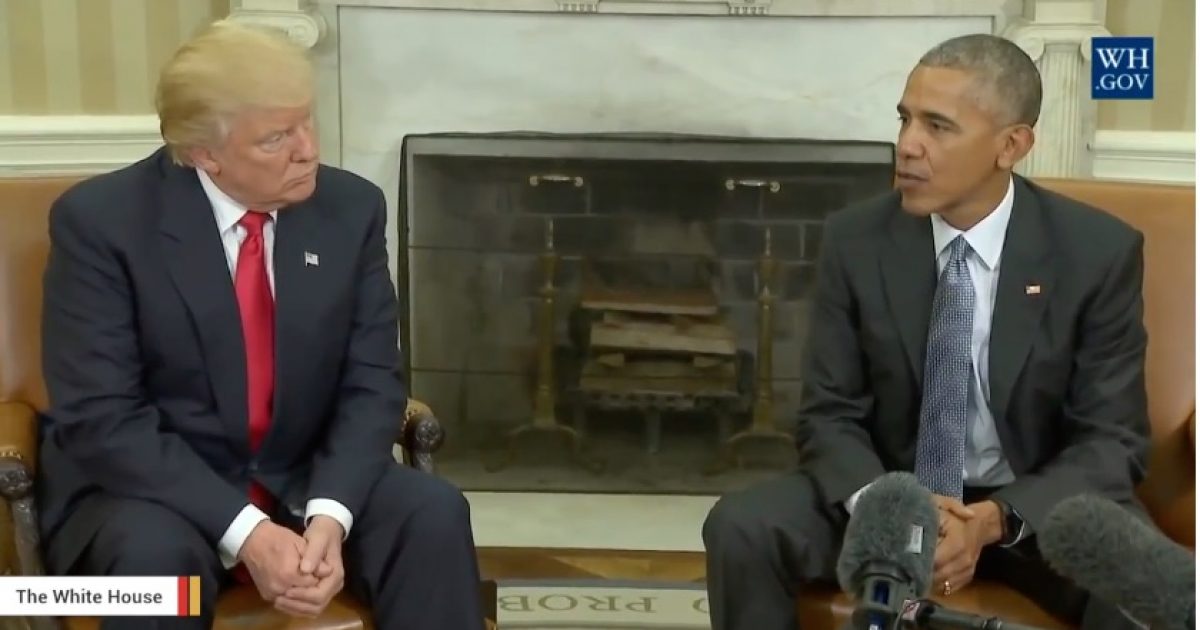 Former President Obama is back on the political map.

Obama was recently overseas and now back in the U.S. the former president issued a warning about the political elements that led to the rise of Hitler in Germany.

The remarks were seemingly aimed at President Trump and his America first agenda.

Former President Barack Obama on Tuesday warned against staying complacent in the face of rising nativism, citing the rise of Hitler as an example of what can happen if democracy is not defended, reports Crain’s Chicago Business.

“We have to tend to this garden of democracy or else things could fall apart quickly,” Obama told the audience at the Economic Club of Chicago. “That’s what happened in Germany in the 1930s, which despite the democracy of the Weimar Republic and centuries of high-level cultural and scientific achievements, Adolph Hitler rose to dominate.”

Democrats are looking for political issue to challenge President Trump and Obama’s comments appear to be geared to set up a fight over immigration and possibly resurrect the white supremacist term used to attack the president.