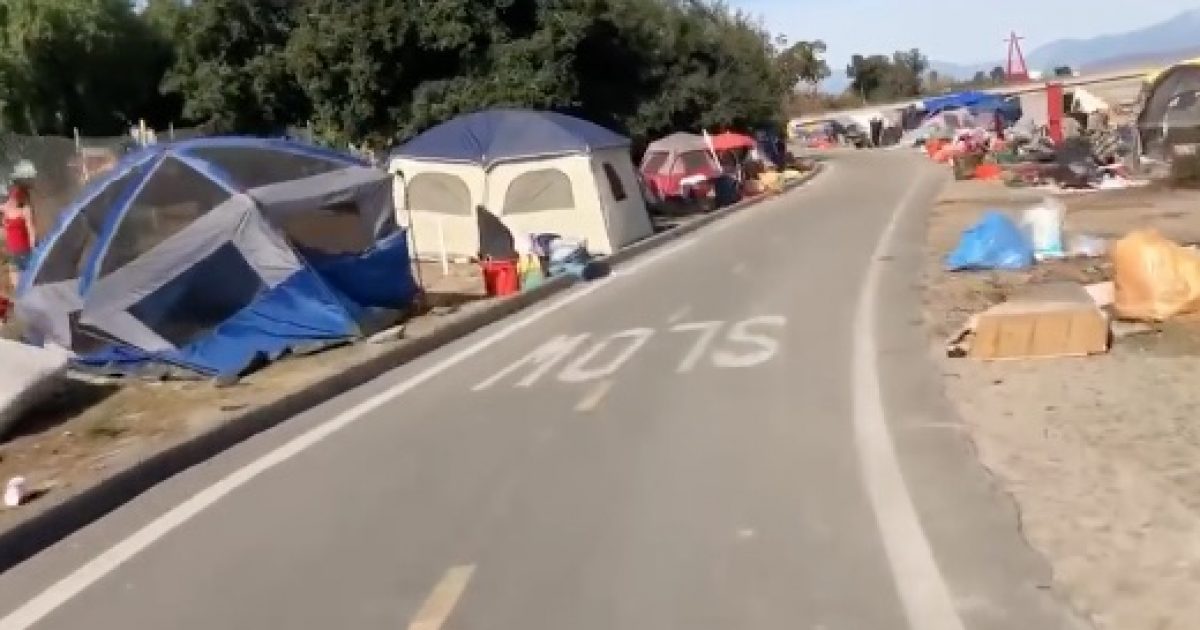 The homeless problem in California will cost taxpayers tens of millions of dollars.

Plans are being made for Orange County communities in Irvine, Laguna Niguel, and Huntington Beach, to add temporary homeless camps on county-owned land.

Supervisors voted Monday for Orange County to spend $70.5 million on permanent housing for the homeless, and to create temporary homeless camps in Irvine, and possibly in Huntington Beach and Laguna Niguel.

The vote comes a week after supervisors committed $20 million toward permanent housing for the homeless. The combined $90 million is likely the single largest appropriation ever committed by the county to fight homelessness, and signals a shift in the county’s strategy to solve the growing issue.

“I’m very disappointed by the county’s effort to shift a problem to Irvine that it had in Anaheim in the riverbed,” Wagner said.

Citizens at the mayor’s meeting expressed their concerns and outrage to The Gateway Pundit.

“Supervisor Todd Spitzer told us tonight that 250 homeless people have refused the care that was previously offered. The homeless people they want to dump in our city are the lowest of the low-child molesters, drug addicts and violent offenders,” the OC resident told The Gateway Pundit.

“The piece of land the ‘tent city’ may be built on is next to a KinderCare [daycare center] and a library. They will be putting our children in danger,” an angry Laguna Niguel resident told The Gateway Pundit.

Tons of hazardous waste on the streets, including human feces, drug needles, and garbage, is the consequence of California’s chronic homeless problem.