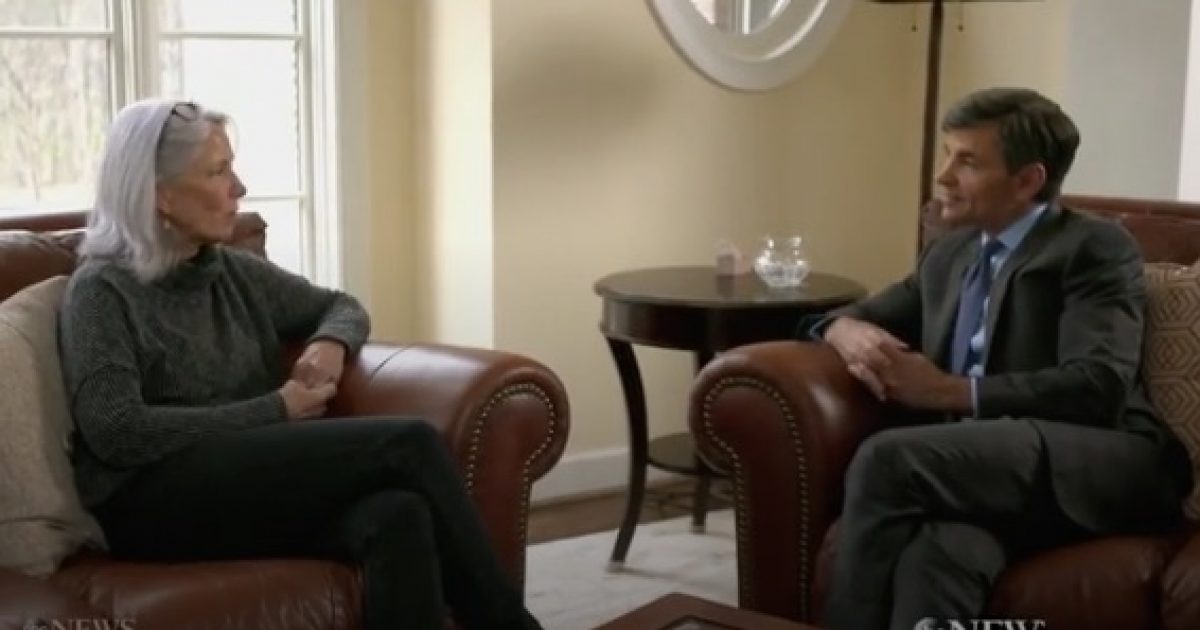 Patrice discussed her disappointment during her husband’s interview about his new book with ABC’s George Stephanopoulos.

‘I wanted a woman president really badly, and I supported Hillary Clinton,’ she told ABC’s George Stephanopoulos in a brief clip concluded in the prime-time piece on her husband’s first interview since President Trump fired him.

‘A lot of my friends worked for her. And I was devastated when she lost,’ she added.

Comey commented that his wife and daughters participated in the women’s march in Washington, D.C., the day after President Trump’s inauguration.

‘Oh yeah,’ Comey said, asked about his wife’s support for Clinton. ‘I didn’t take a poll among all the kids, but I’m pretty sure that at least my four daughters, probably all five of my kids, wanted Hillary Clinton to be the first woman president.’

‘I know my amazing spouse did. My wife and girls marched in the women’s march the day after President Trump’s inauguration,’ he said.

Sure looks like the entire Comey family wanted Hillary Clinton as president – no wonder the former FBI Director had his hands on the scale of justice.