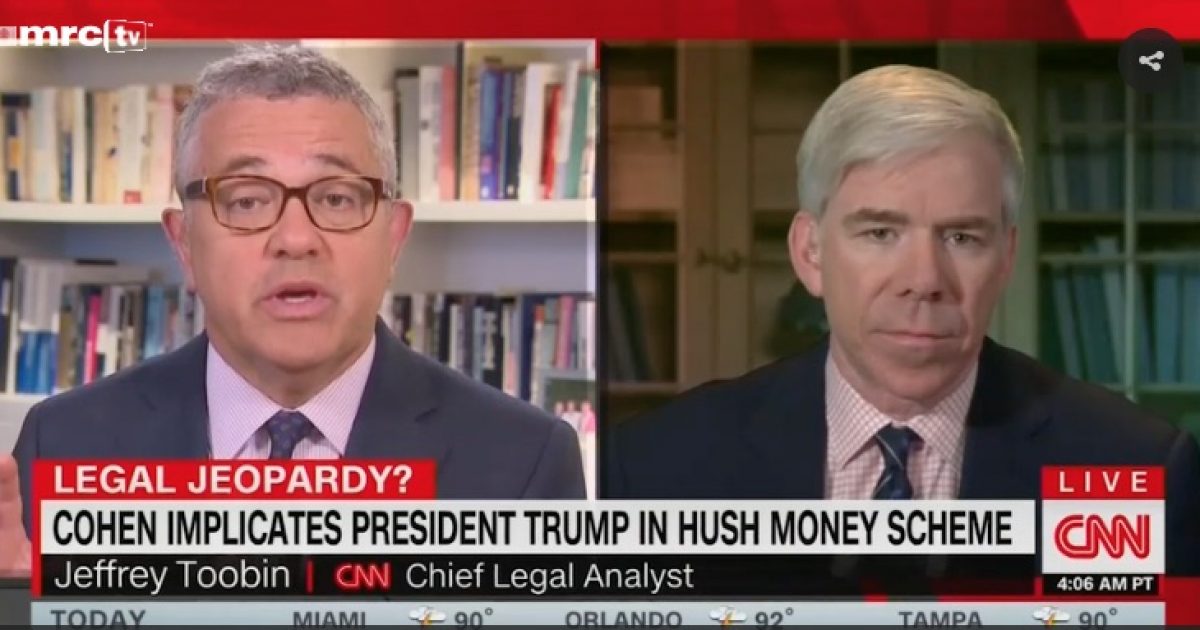 The left-wing media had a field day over the Michael Cohen plea deal.

Cohen was a lawyer for President Trump and his plea arrangement included campaign law violations which ignited the media.

There were no shows on either network in which the term was not uttered at least once. CNN’s Chris Cuomo and Don Lemon and MSNBC’s Andrea Mitchell and Rachel Maddow exercised the most restraint, with each host using the term only once in their allotted hour.

The left-wing media despises President Trump and they will use any news to try to promote his demise.