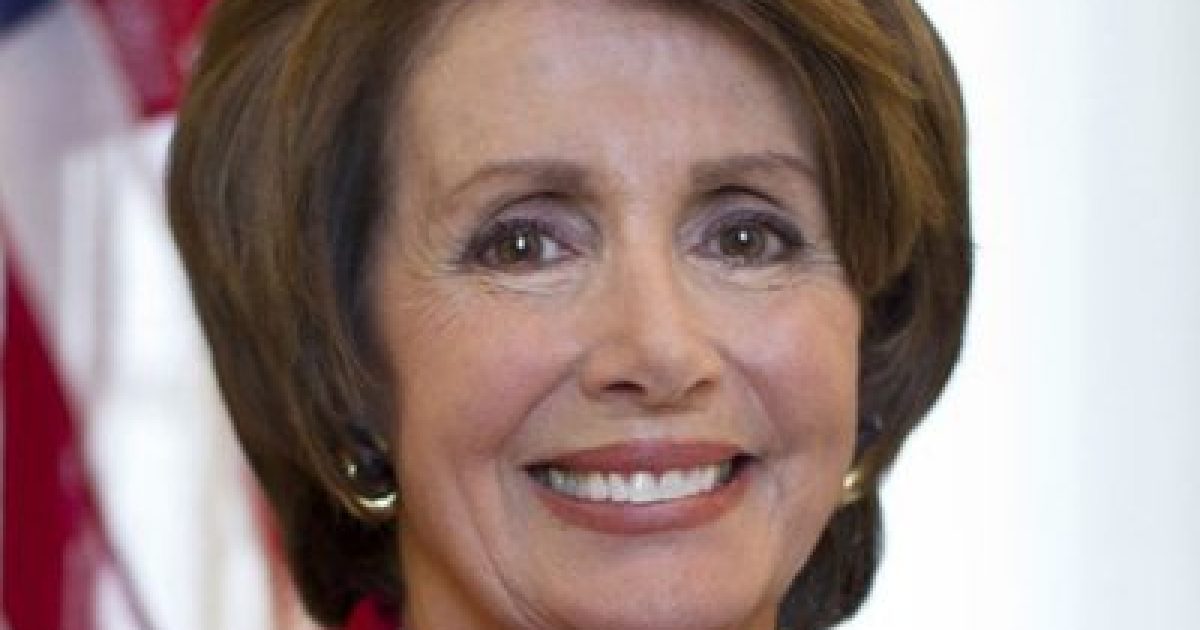 Republicans are preparing for a Congressional investigative hearings hell if Democrats take control of the House of Representatives.

Congressional Republicans are getting ready for hell. Axios has obtained a spreadsheet that’s circulated through Republican circles on and off Capitol Hill — including at least one leadership office — that meticulously previews the investigations Democrats will likely launch if they flip the House.

While House Minority Leader Nancy Pelosi (D-CA) is playing down President Trump’s impeachment if Democrats get control of the House of Representatives, she is blasting the administration over corruption.

It will be all corruption claims all the time and the Left-wing media will support the Democrats’ claims.