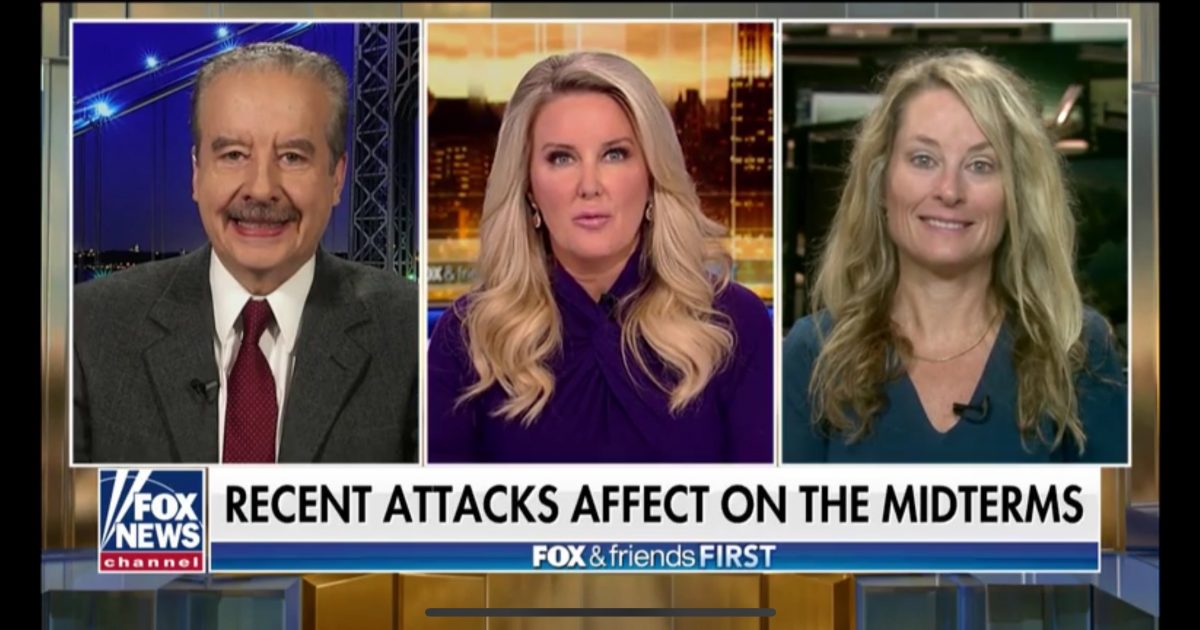 MSNBC put former DNC chairman Howard Dean on to comment about the shooting and he used the opportunity to blame President Trump and called the president “evil.”

HOWARD DEAN: Look, evil lurks in the hearts of men, and it does. And what Trump has tapped into is evil. And eventually we’ll overcome that, because Republicans are always about the past, and they’re always about fear of the future. And the Democrats have made plenty of mistakes, but they are about the future, and idealism, and making America a better place.

I think in the end, hope wins over evil. But it takes a long time — both of those lurk in humankind. And that’s what this struggle’s about. This has now become a struggle about good versus evil. And the President of the United States is evil.

Democrats and the Left-wing media are playing politics with a horrific tragedy.