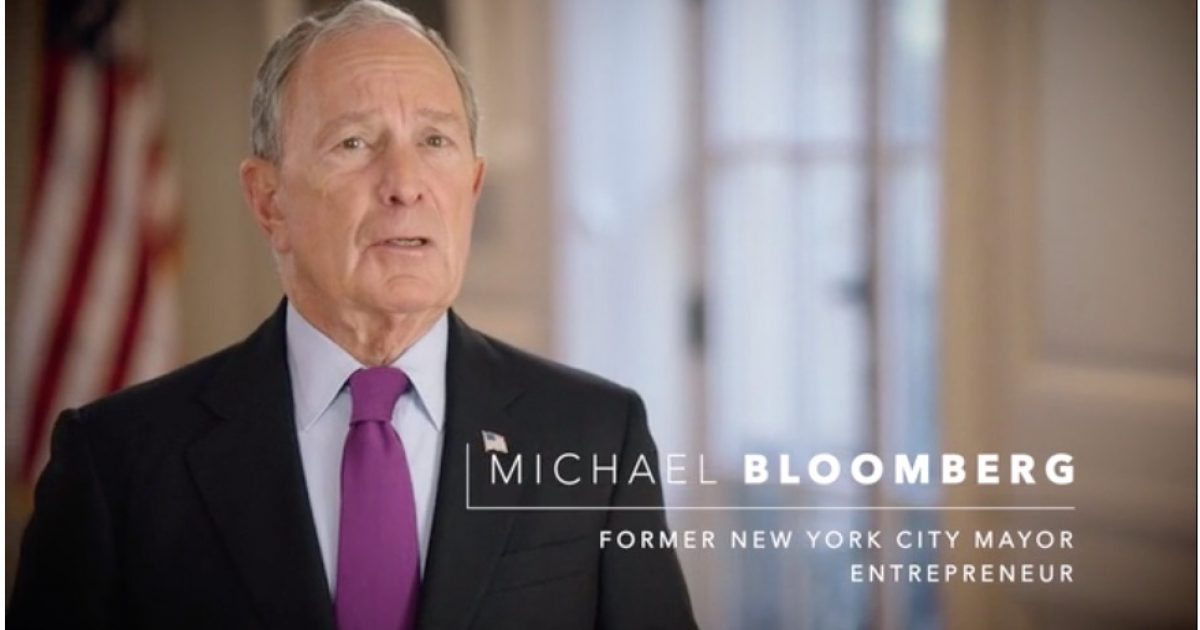 Bloomberg used his billionaire deep pockets and spent about $41 million on two dozen House races. The results show Bloomberg’s money had an impact.

Records filed so far show that organizations controlled and funded by Mr. Bloomberg spent more than $41 million on 24 House races, much of it on eye-catching ads rolled out on social media and broadcast on television in the crucial final days of the campaign.

And while it’s impossible to conclude that any one factor tipped the balance in a race, Mr. Bloomberg appears to have reaped the benefits of his millions in giving. Democrats won 21 of the 24 races he sought to influence. Of those, 12 had been considered either tossups or in Republican districts.

The conclusion from the story matches Tom Borelli’s analysis in his Conservative Review commentary, “Fundraising dominance boosted Democrats to the midterm majority.”

A political disaster for Republicans was narrowly avoided because of the heroic effort by President Trump. Trump hit the road and crisscrossed the nation speaking at rallies at a furious pace. The president appeared at 11 rallies in eight states during the final week of the campaign and was largely responsible for stopping the Democrat surge. The rallies energized the Republican base and generated millions of dollars in earned media in key Senate races.

The effort by President Trump was needed to challenge the huge money advantage Democrats accumulated with the help of left-wing advocacy groups and progressive billionaires. The political Left was extremely successful in converting anger over President Trump into a green money wave that propelled Democrat victories and narrow losses.

Bloomberg is a progressive activist on topics such as tobacco use and climate change:

The @US_FDA’s ruling on e-cigarettes does not go far enough—we need a comprehensive, nationwide ban on selling all flavored e-cigarettes. Without it, the tobacco industry will continue to endanger public health, especially among children. https://t.co/4MQN0DytG6

The latest #ClimateScope report by @BloombergNEF details how emerging markets are leading the transition to a clean energy future – with the private sector playing an increasingly important role in spurring new investment. https://t.co/HtMCoToYHq

Bloomberg’s money made a difference in the midterm elections and he has plenty of it to use going forward.