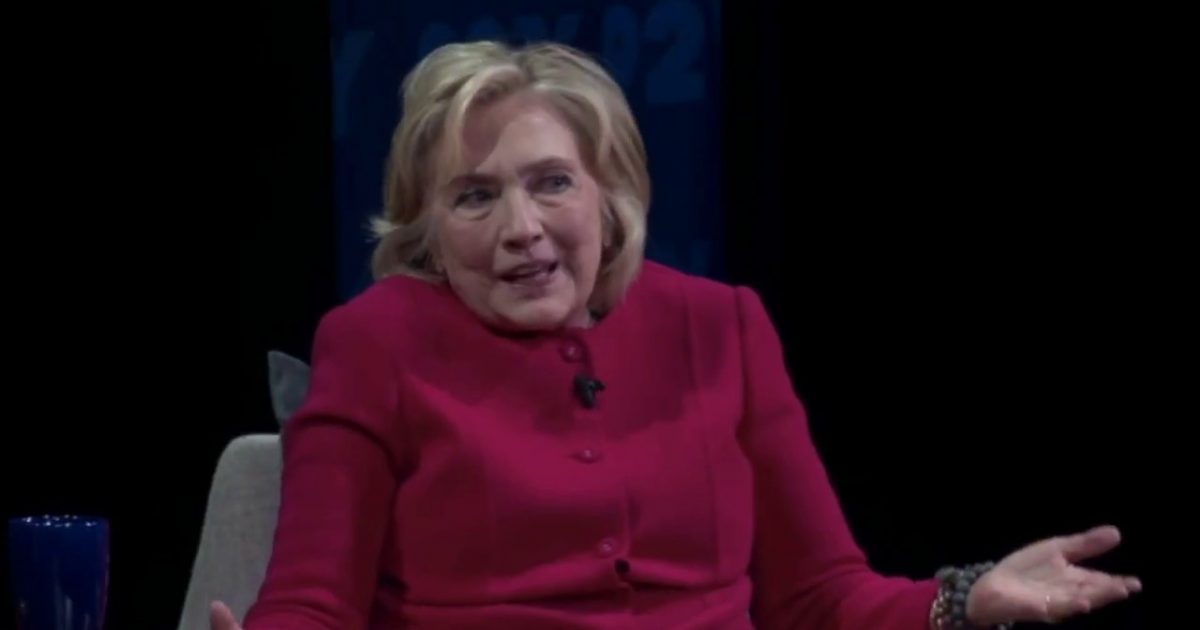 Thanks to the great efforts by Judicial Watch, a conservative legal watchdog group, the investigation into Hillary Clinton’s private email server will be reopened to determine if she tried to escape public records law while Secretary of State.

The email controversy that dogged Hillary Clinton through much of the 2016 presidential race could well be kicking around through the 2020 contest after a federal judge ordered additional fact-finding into whether Clinton’s use of the private email system was a deliberate effort to thwart the Freedom of Information Act.

In a scathing opinion issued Thursday, U.S. District Court Judge Royce Lamberth said that despite FBI, inspector general and congressional investigations into Clinton’s use of a private account for all her email traffic during her four years as secretary of state, the conservative group Judicial Watch should be permitted to demand documents and additional testimony about the practice.

“State played this card close to its chest,” the judge complained. “At best, State’s attempts to pass-off its deficient search as legally adequate during settlement negotiations was negligence born out of incompetence. At worst, career employees in the State and Justice Departments colluded to scuttle public scrutiny of Clinton, skirt FOIA and hoodwink this court.”

All along, Hillary has consistently responded her personal email setup was for convenience purposes.

Sorry, Hillary, there is nothing convenient about going to great lengths to set up and maintain your own email server or destroying mobile devices that were used to conduct government business.

Hiding information from the public was Hillary’s goal but looks like she got caught.